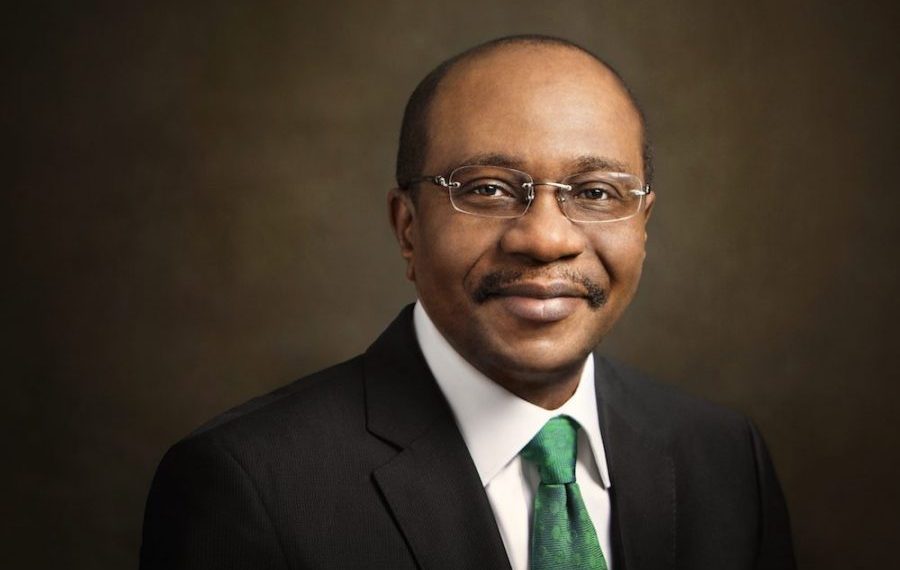 The last few weeks have been filled with different moves by politicians towards how to maintain political relevance after the general election coming next year. Their desperations and politickings are apparent, and Godwin Emefiele’s presidential ambition is a prime example.

Current political officeholders run around to their various consultation meetings at the expense of governance in their units, which is worrisome. With more than 350 days to the end of this administration, a lot could still be achieved. Ministers are chasing just their dreams, while the aspirations of many Nigerians appear not to be relevant.

The mockery of our democracy at a higher level is the presidential ambition of the serving governor of the Central Bank of Nigeria, Godwin Emefiele. The body language of anything goes from the presidency emboldens acts like this. The director of the apex bank in the land is expected to serve the interest of every Nigerian irrespective of tribe, religion, or political affiliation. Godwin Emefiele did not only join a political party; a presidential nomination form has allegedly been bought for him to run for the office of the president of the country. We have also seen customized campaign vehicles donated by a ‘support group’ in April.

Mr. Emefiele has not denied the news of his presidential ambition; instead, on the 5th of May; he confirmed it when he took to the Federal High Court to stop INEC and the AGF from disqualifying him from contesting for the presidential ticket of any political party of his choice ahead of the next general election. His lawyer, Mike Ozekhome, argued that no law exempts him from contesting the primary of any political party as a sitting governor of the CBN.

On Thursday, he was asked about the propriety of running for president while still the governor of the Central Bank of Nigeria and the unease this has caused among Nigerians; he replied,

What an insult to the intelligence of the country. This response shows the mindset the man in charge of our monetary policies has towards Nigerians. Our currency and economy have witnessed unprecedented backwardness during his tenure as CBN governor, yet our president retained and renewed his term. The standard attached to the seat of the Nigerian president has been lowered; one will wonder what Mr. Emefiele will use to woo Nigerians.

This show of shame is bad precedence and a great mockery of our frail democracy. If the man whose INEC sensitive electoral materials are kept in his custody could be partisan. In that case, we should not be shocked to hear of a serving INEC chairman nursing a political ambition.

On Friday, Emefiele got a court judgment saying INEC should not stop him from running for president while he is still the serving CBN governor. No section of our constitution might prevent him from contesting for a political position, but a serving governor of the CBN should remain apolitical on moral grounds. Let us wait and see if our dear president will salvage the sanctity of the office of the CBN governor.