There are no Spoilers! Promise!

Doctor Strange in the multiverse of madness is the 28th film in the Marvel Cinematic Universe (MCU) and a sequel to Doctor Strange (2016). The film was directed by Sam Raimi, who directed the first Spiderman trilogy starring Tobey Maguire. It was written by Michael Waldron, the writer of the limited Loki series and Ricky and Morty.

This movie is rated 18 because of the mind-bending eye-popping roller coaster of nerves and emotions you are bound to experience. The aesthetics, the sounds, and the music were excellent; of course, it’s a Marvel movie. I am particularly biased toward the MCU because they consistently deliver and meet the hype of their films, except for The Eternals. Only God knows what went wrong on that one.

Doctor Strange 2 will keep you at the edge of your seats, questioning what has happened, what could happen, and what will eventually happen, but in the end, you’ll be like, “what the hell is this!”

If you haven’t been following the Marvel movies and series in succession, I at least implore you to watch some of them to understand Doctor Strange 2 better. FYI, the multiverse wasn’t in being until the events that happened during these movies. So, it’s best to watch them before proceeding with this one.

These movies and limited series are:

The events in Doctor Strange 2 are largely affected by these movies and series because they introduce and explain previous actions taken by Doctor Strange in multiple universes aside from the main MCU universe we began with. They also introduce former characters from other MCU timelines.

Essentially, the entire MCU has just been one that isn’t storytelling since the beginning. Remember Fantastic four? Yes, that one with Mr. Fantastic, The thing, The invisible woman, and The Human Torch. It turns out that Marvel has been telling us different stories of these characters from other timelines.

Firstly, now that the MCU has divulged into multiple universes, the main timeline we began with is the Earth 616 universe. That’s where we watched the Avengers and Endgame and where this story begins. We see our protagonist travel the multiverse unwillingly as he is chased by none other than Wanda Maximoff, who has now started to call herself The Scarlet Witch.

In short, this movie will show you who the strongest avenger in the MCU is, and I can guarantee you that it is not Thor. But I don’t think the revelation will surprise you either.

In the end, we get a post-credit scene that introduces Clea, a sorceress that is played by none other than Charlize Theron. We love Charlize, but I doubt her playing this type of role that doesn’t require a regular gun. The MCU has been seeing the addition of many A-list actors that are great and all, but I must confess that we need some fresh faces. Actors who are too synonymous with a role will eventually start messing up the bigger picture for us movie fans. Look at “Thena,” played by Angelina Jolie in The Eternals; what the hell was that?

Anyway, I heard from the Marvel Comics that Clea might be a love interest to Doctor Strange. I hope this nightmare doesn’t come true because we all know how Doctor Strange loves every version of Christine Palmer throughout the multiverse. Wait a minute! We fans are not against the master of the dark arts moving on with his life, but please don’t move on to this.

We are still yet to see the conclusion or continuation of what happened in the last Doctor Strange movie. We see Doctor Strange battling “you know who” in the multiverse of madness. Apparently, witchcraft and sorcery are two different things in the MCU. Here, we also see Doctor Strange trying a new kind of spell called “dream walking”. There was nothing more creatively artistic than fighting with yourself and using classical music to do it! I didn’t spoil anything, trust me.

This movie is worth your time; I can’t wait to rewatch it again once it’s out of the cinemas. It’s everything it promises and more. 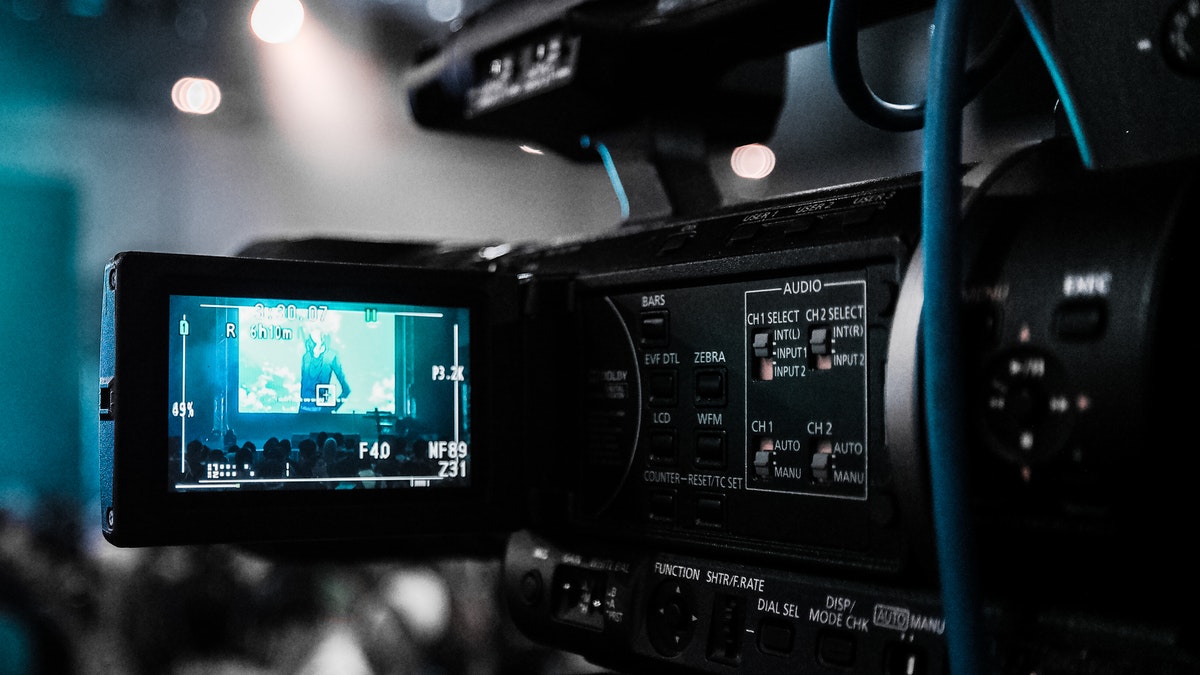 The Best Nigerian Movies of 2021

Nollywood is always constantly hard at work to bring its best productions to the silver screen. They delivered great renditions, most of which were amazing performances. Going by this list, most of you will agree that... 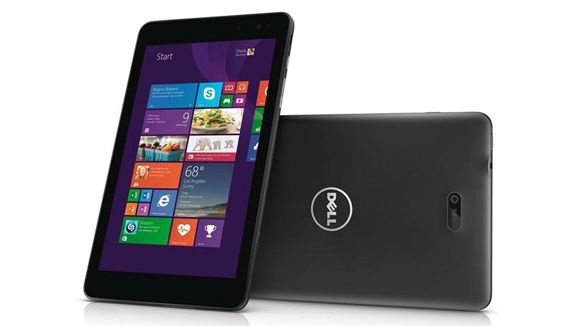 I recently got a chance to play with a Dell Venue 8 Pro (32GB version) I got for a client and I must confess, I really like the tab. I think Microsoft’s vision about a tablet replacing a laptop is gradually coming to...