Ending this paragraph is a sentence that has become a cliché for me but then, some clichés never go out of fad and the worst/best bit about it, however you want to see it, is how she plays it up to the maximum for her utmost entertainment every blessed time; Mother Nature and her cruelly very good sense of humour.

It is a very sunny afternoon in Lagos and, typical of the Centre of Excellence, hell’s traffic has almost everybody on its roads sweating profusely and frustratingly adding minutes to their estimated time of arrival; hours if you are on journey that involves neighbouring Ikorodu or Festac Town.

Horrible traffic means getting an okada to salvage your precious time by manoeuvring the pin-fat spaces available to squeeze through and escape… but that is if you are willing to part with an amount that will settle the suddenly high fares.

Turns out, a lot of the good people of this Federal Republic will not stand for such cheeky opportunism especially in a Buhari democracy hence, they follow Moses, Joshua and the others on a walk to the destination.

It is in such scenario Mother Nature decides to throw her sneakers-wearing feet up, cross them on her premium oakwood table (nearly kicking over a mug of Horlicks with Ginger Tea), pick up her puppetry device and begin toying with our intelligence and emotions simultaneously.

So one person – Mr. A – is walking, minding his lane, craving three gala wraps and a cold bottle of Fanta Apple (because, not every time LaCasera) from nonexistent food hawkers that would sell without needing him to pay, all the while adjusting his nose ‘away’ from an awful passing stink that seems to be another person’s fart.

Up ahead is someone else – Mr. Q – walking same side walk and heading in the direction Mr. A is walking from. Mr. Q is an office clerk running an errand for his boss who has trusted him to deposit One Hundred and Twenty-five Thousand Naira – nicely bound in a big brown envelope wrapped and hidden inside a blue polythene bag – in a bank nearby.

Mr. A and Mr. Q have subconsciously noted that the other is walking towards him and each, at the same time, maintain their walking path because, as a typical Nigerian in rush-hour Lagos, ‘na my papa get this road, so comot for my lane make I pass!’ only for both to discover that the other has not moved away.

So Mr. Q decides to make way by shifting to his left because, truth be told, we Nigerians do not like unnecessary trouble. But to Mr. Q’s mild bewilderment, Mr. A has shifted to his right at the same time he (Mr. Q) had shifted to his left, meaning both men were now on a collision course.

Read also:  Lagos Ride: What is the Business of Government in Business?
Advertisements

I have experienced this on a few occasions and witnessed it happen to others (at which point, it is funnier than when it happens to me) but sadly, I do not remember ever bumping into the woman of my fancy… but that is a story for another day . 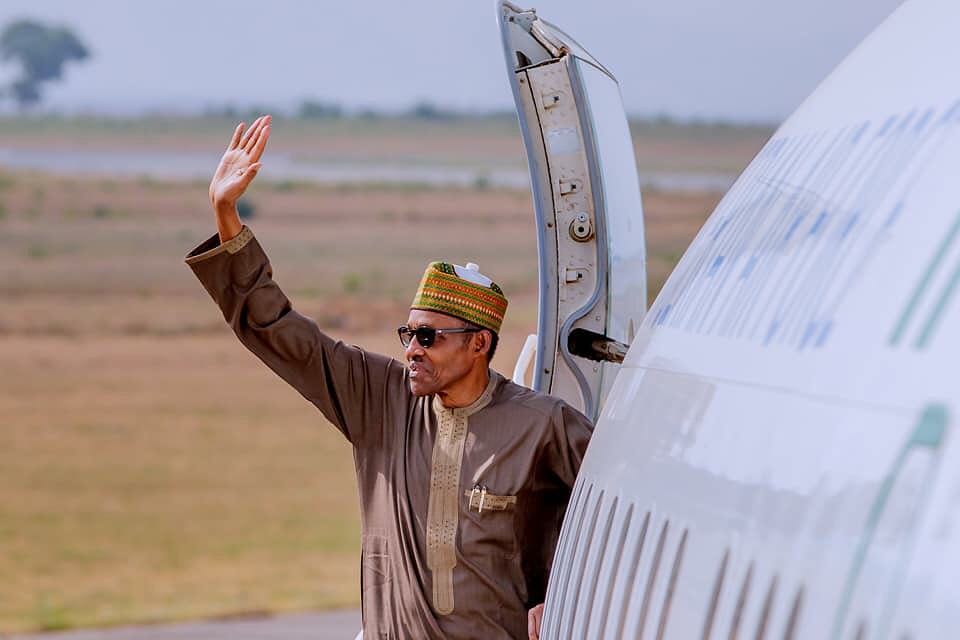 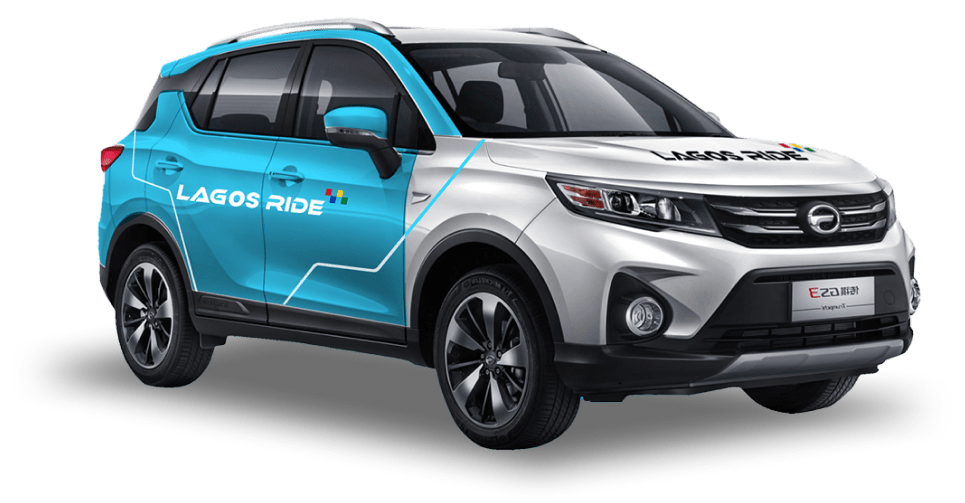