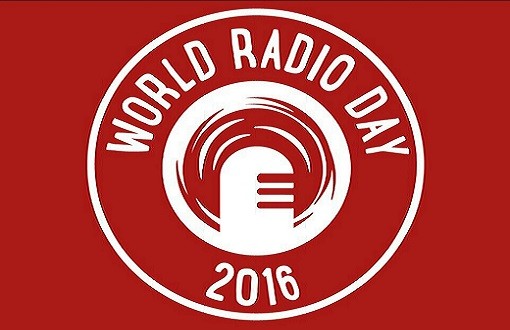 February 13 of every year is regarded and celebrated as World Radio Day as approved by the United Nations Educational, Scientific and Cultural Organization (UNESCO) and on this day globally, the impacts and effects of radio stations are highlighted. It is arguably agreed that the radio is the most common access to information, not only because it is the cheapest electronic set but also because it is the easiest to operate.

There is no doubt that radio stations have contributed enormously to the growth and liberation of citizens around the globe, with a particular focus on Africa and Nigeria. In this piece, I would like to point out areas of importance where the radio has made tremendous impact on our lives over the years. Read on!

The 2015 general elections in Nigeria: In the elections, radio made great impact on the lives of Nigerians, as it sufficed in the prevalence of epileptic power supply coupled with the incessant increase in price and scarcity of petroleum products (which is an alternative to generate power through generators) in the country.

Most Nigerians – both in the rural and urban areas – were able to have access to results of the polls nationwide through radio stations. And while northerners are predominantly presumed as illiterates according to some people in Nigeria, I can tell you they are among the most informed Nigerians because an average northerner cannot do without their radio set, which they use mainly to source and gather information. BBC News Hausa got them covered!

Ebola Outbreak in Africa: The Ebola outbreak that occurred in 2014 was a major disaster and setback in Africa then, affecting more than five African countries, including Nigeria. It was believed that the best precaution for the continent was through information dissemination to the wider populace; and radio stations were readily on hand to spread the word regarding measures to abide by in order not to contract the deadly virus.

Preservation of African Culture: The radio, through various programs, preserve and protect our cultural heritage through stations such as Radio Nigeria, Eko FM, Bond FM and more. These radio stations dished out quality indigenous programs that enlightened the populace about aspects of culture that may have been forgotten.

Having now discussed the events and areas radio has played a significant role, the following are among a number of quality programs broadcast regularly across Nigerian radio stations for your listening pleasure:

Recently, radio shows have even become counseling avenues where listeners bear their minds and heartaches to the presenters and other listeners because they know no one can see them and most times ,they are left relieved after pouring their heart out on these radio programs. The impact of radio in our daily lives cannot be overlooked.

Read also:  You Can Be Your Best
Advertisements

The theme for this year’s World Radio Day celebration is “Radio in Times of Emergency and Disaster”.