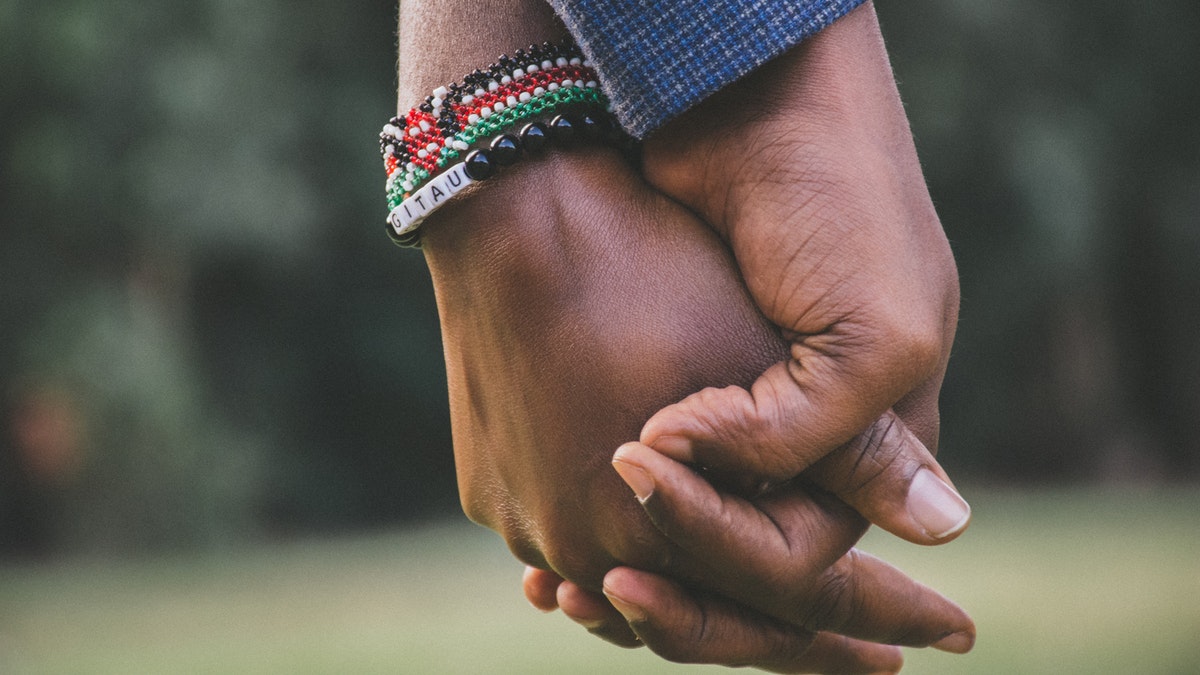 5 Relationship Secrets No One Told You About

No two relationships are the same. So, what works for my partner and I might not work for you and vice versa. It is also possible that my experiences in my relationship are different from yours.

When you are single, there are rules, expectations and ideal standards that you might have made up in your head only for you to be left disappointed when you get into a relationship with someone. I have compiled 5 relationship secrets that no one told you about.

1. You can’t change your partner

This is the first and foremost thing to understand in a romantic relationship. You cannot change your boy/girlfriend, fiancé or fiancée with love, care and attention.

Anyone that wants to take you for granted will take you for granted, you may think that people who change for the better in relationships were changed by love. That is not totally true. People change because they saw the need to change themselves and not for any other reason.

That is why most relationship coaches advise people to date and marry people who have similar likes, habits not the other way around.

In any good relationship, it’s alright to be the first person who says, “I love you.” first.

It’s terrifying because there is the popular notion that whoever says it first becomes a slave in the relationship. They keep wishing their partner says it back and when they don’t all hell breaks loose.

3. Everyone will always have a weird reaction to ur relationship at first

Everyone might have a surprisingly weird or negative reaction to your relationship. There will be the ones who want to advise you about what you should do with a man or woman they barely know or haven’t met and you are caught-in-between.

Sometimes it’s good to take advice from family and friends and sometimes also it’s not. It may just be that your best friend is jealous and threatened that you’re growing closer to someone or your parents are just being overprotective.

4. Your partner may not be loyal

When dating it is very possible to have this problem. The person you are dating might not be loyal or you might be the one that is not loyal yourself. There is always a risk about this but it still doesn’t stop people from getting into relationships, getting hurt, breaking up, becoming single and starting the dating process all over again.

Just like the dating cycle, there must be a balance. A loyal man is more likely to fall for a woman that is not loyal same as a woman falling for a disloyal man. We term this as the “relationship equation”.

The person you love might not love you and the person who loves you, you dislike/hate. If there is a balance in the natural and physical law then there should also be one for romance.

5. Your biggest fights will probably be about the dumbest things.

For instance, “Why is the toilet seat always up?”, “Why is the couch always filled with your clothes?”, “I don’t like her tattoos, but why do you?”

It’s no secret that most relationships are broken after partners fight over petty and trivial things. Well, as people often say, “a small drop makes a mighty ocean” that’s how problems in relationships begin to compile until there is no going back.

No one throws away what their exes bought for them!!

You asked your new girlfriend why she likes that hoodie so much and she says there is no reason, your new boyfriend can’t let go of an old brush or comb. The reason why is that someone who once meant everything to them gave it as a gift.

It’s still their favourite item even when they are in a relationship with you. This is why most people try to outdo their girlfriend’s ex to overwrite their memories.

Has this ever happened in your relationship or do you know more relationship secrets no one is telling? Please comment below let us discuss! 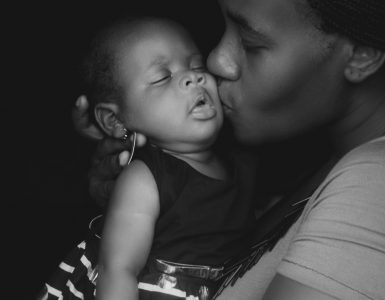 It was indeed a bizarre spark that erupted from the electrical meter. My sister and I were shocked within the brief moment. As we were gradually recovering from the rather strange moment, a call came in. My curiosity...