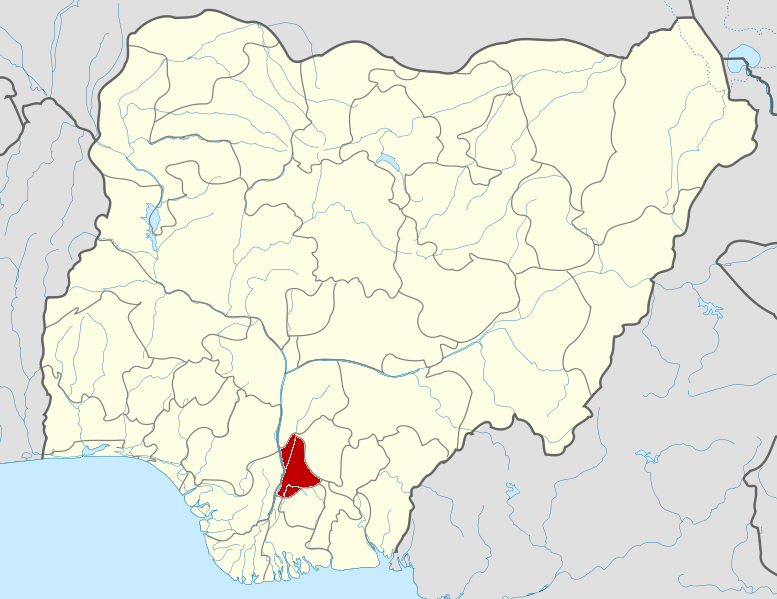 Beyond the Drama at the Inauguration of Anambra’s New Governor

At different points in time, there are always happenings that serve as comic relief to Nigerians from the harsh realities in the country. The drama that ensued between Bianca Ojukwu and Ebele Obiano at the inauguration of Anambra’s new governor, Charles Soludo, didn’t take much time before it started trending on the internet. Bianca Ojukwu, the widow of the late Biafran leader, Odumegu Ojukwu, slapped Ebele Obiano, the wife of the former governor of Anambra.

To make it more hilarious, different memes and twists were given to the incident. Despite the scene created at Soludo’s inauguration, the renowned economist started on a promising note. He unveiled IVM, a vehicle made by Innoson Vehicle Manufacturing Company based in Anambra state, as his official car. The emergence of Soludo gives a better glimpse of hope to the people of Anambra. This state has the potential of becoming the industrial hub not just in Nigeria but across Africa.

Hours after the former governor lost his immunity from arrest and prosecution by handing over to the new governor, Prof. Charles Soludo; he was nabbed by the Economic and Financial Crime Commission (EFCC) at Muritala Muhammed International Airport in Lagos, reportedly to be on his way to the United States of America. At the commission’s headquarters, he was interrogated over alleged mismanagement of ₦5 billion Sure-P money, ₦37 billion security vote withdrawn in cash, and some other inflated contracts.

So typical to my countrymen, the same set of people denied basic facilities would start screaming ‘witch-hunting’ when a politician from their extraction is invited to account for the mandate he had been entrusted with for 8 years. Shortly after his arrest, the All Progressive Grand Alliance (APGA) condemned and described the arrest as a ‘politically motivated witch-hunt’ orchestrated to dent Obiano’s hard-earned reputation. But, one could only wonder if he had truly served, why the rush to leave the state he served for eight years?

In what appeared like an indictment, while his predecessor was still in EFCC custody, Governor Soludo said that the state’s finance is in bad shape and in dire need of restoration. He revealed that he inherited #300 million in the treasury and debt running into billions of Naira. Obiano supported Soludo to win at the poll on the platform of the same APGA. If Soludo was not supported by Obiano or his emergence was on the platform of another party, perhaps, APGA would have released another statement by now. Our country can only progress when we look at issues without any coloration of sentiment. Poverty has no tribe, religion, or political party.

Read also:  Insecurity in Kaduna: State of Emergency is Not A Potent Option

In as much as the argument of ‘witch-hunting’ is detested in situations like this, a whole lot of effort is required from our anti-graft agencies to redeem their integrity by desisting from selective investigations and media trials. They should send strong warnings to governors that are still enjoying their immunity, likewise aspirants. Former governor Obiano was released on the 23rd of March, but his passport was withheld as part of the bail conditions.

Do you think Obiano’s arrest is ‘witch-hunting’ or politically motivated? What are your thoughts?