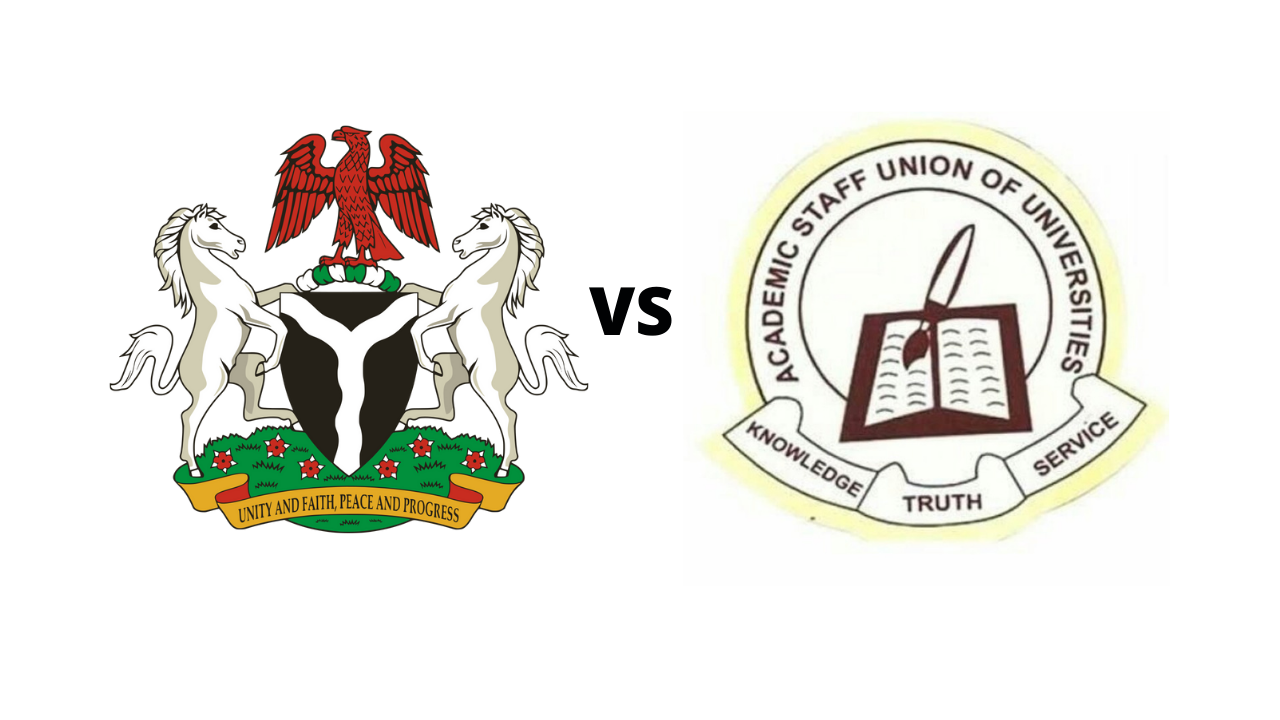 The idea behind the government assenting to an agreement it has no intention to implement is worrisome. In recent years, the strike actions of the Academic Staff Union of Universities (ASUU) have always been ascribed to the failure of the Federal Government (FG) in implementing agreements signed with the union. It appears the FG mouse-traps ASUU each time they reach a ‘deal’.

On 6th February 2022, the union hinted at the possibility of embarking on a strike action if FG fails to implement the Memorandum of Action it signed with the union last year. The union in 2020 embarked on a 9-month strike which ended when the unimplemented Memorandum of Action was signed. ASUU declared 7th February a lecture-free day to sensitise the university communities and the public properly.

When two elephants fight, the grass gets trampled; indeed, the students are at the receiving end of ASUU’s incessant strikes. Many universities are just trying to bring back to normal their academic calendar seriously disrupted by the outbreak of the Corona Virus in 2020. Having another strike now will cause a massive disruption in the academic plan of federal universities. To many students, going back home because of an indefinite strike from ASUU is more dreadful than a nightmare.

Our universities are meant to be ivory towers, but the situation in many of these institutions deteriorates day by day. The staff-student ratio is pathetic; the gross deficit in infrastructural facilities across universities is an eyesore; the sad state of research is alarming; no wonder there is a massive gap between the town and the gown. Nigerian universities need serious intervention to salvage the situation before things completely fall apart.

What is the government’s intention in playing pranks with the university system?
Toying with ASUU is not peculiar to the current administration but also to previous administrations. Yes, we know the country is in a financial mess; why not come out straight by putting all the cards on the table for ASUU to see? Why sign agreements they can’t or are not willing to implement? Why establish more universities you are not ready to fund? My questions are endless, but I hope we have sincere people in government someday.

Read also:  Beyond the Drama at the Inauguration of Anambra’s New Governor
Advertisements

The speculations that the FG intends to cripple and drag our public universities to the current state of public primary and secondary schools might not be far from the truth. After all, well-to-do Nigerians and many political officer holders have their wards in private universities or universities abroad.

Moreover, having lots of our youth at home due to strikes will worsen insecurity in the country; an idle hand is, of course, the devil’s workshop. Going forward, FG should be more sincere while negotiating with a body that parades arguably the best brains in the country, and ASUU should be more compassionate while making their requests. We hope FG will be swift in their response to avert another looming ASUU strike. With the look of things, ASUU will stop striking only when the FG stops dribbling.

2023: Top 5 Strategic Visitations Made Towards Presidential Ambition of Aspirants in January