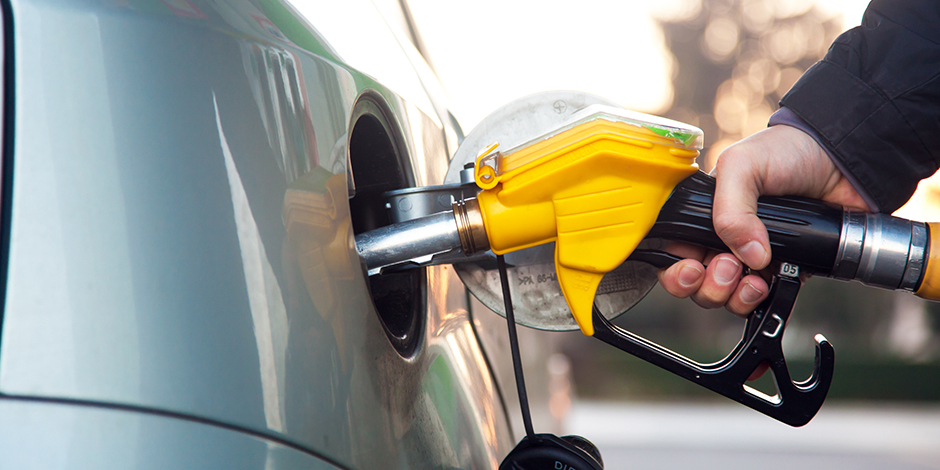 Periodic election is one of the beauties of democracy; a transparent electoral process gives power to the people. As 2023 draws closer, many political office holders have started to wear their humane caps. After so many statements around putting an end to the fuel subsidy regime this year, the government on Monday, 24th of this month, took a sharp turn by postponing the planned removal of subsidy on petroleum products till further notice. The Minister of Finance, Budget and Economic Planning made this known at a meeting convened by the President of the Senate, Ahmad Lawan.

There have been mixed reactions to the reversal from Nigerians. However, the reversal cannot be disconnected from the general polls coming in a couple of months. The hardship the removal of subsidy will inflict on an average Nigeria is enough to cause unrest in the country which will discredit and mar the chances of the ruling party to hold on to power. Perhaps, the planned nationwide protest against the proposed removal by the Nigeria Labour Congress (NLC) also placed pressure on the Federal Government, knowing the possible consequences of such protest.

Considering our current economic state, where a larger part of our revenue goes into servicing debt, removing subsidy is imminent because it will substantially increase government revenue. The evil day has just been postponed. However, there are conspicuous issues around this fuel subsidy quagmire.

The presence of refineries in countries not as developed as Nigeria shows that to set up a refinery needs no rocket science. It’s so simple to comprehend that refining our crude oil is the easiest way to remove the subsidy on fuel without putting more hardship on an average Nigerian. One would have thought an administration that promised Nigerians refineries seven years ago would be keen on building them even if it warrants borrowing, knowing the kind of burden fuel subsidy is on our fragile economy. With the various shenanigans around our Ministry of Petroleum, apparently, some individuals are pleased with the status quo. Who is gaining from refining our crude oil abroad?

The spike in our daily fuel consumption screams for investigation. In 2014, we consumed an estimate of 35 to 40 million litres daily; the NNPC report shows that as of May 2021, we consumed 72.07 million litres per day. Some other reports even estimate our daily consumption of petrol at 103 million litres. NNPC blames it on smuggling to neighbouring countries. Is increasing the price of petrol to worsen things for the average Nigerian the best way to tackle smuggling? Masses should not be punished for the ineptitude of some government agencies saddled with the task to stop smuggling and protecting our porous borders.

Another ridiculous phase is the humongous amount we budget and spend on our moribund refineries every year. NNPC was reported to have spent 83.33 billion on our dormant refineries in the first 10 months of 2021. The rationale behind this constant spending without results remains shrouded in obscurity.

Removal of fuel subsidy is an economic necessity but a social bane. At a time when the inflation rate in the country is high, small and medium scale businesses are just surviving post-covid challenges; the untold hardship removal of fuel subsidy will inflict on average Nigerians can only better be imagined. We hope masses-friendly ways of removing the subsidy will be explored going forward for the weak not to be punished for the impunities of the strong.