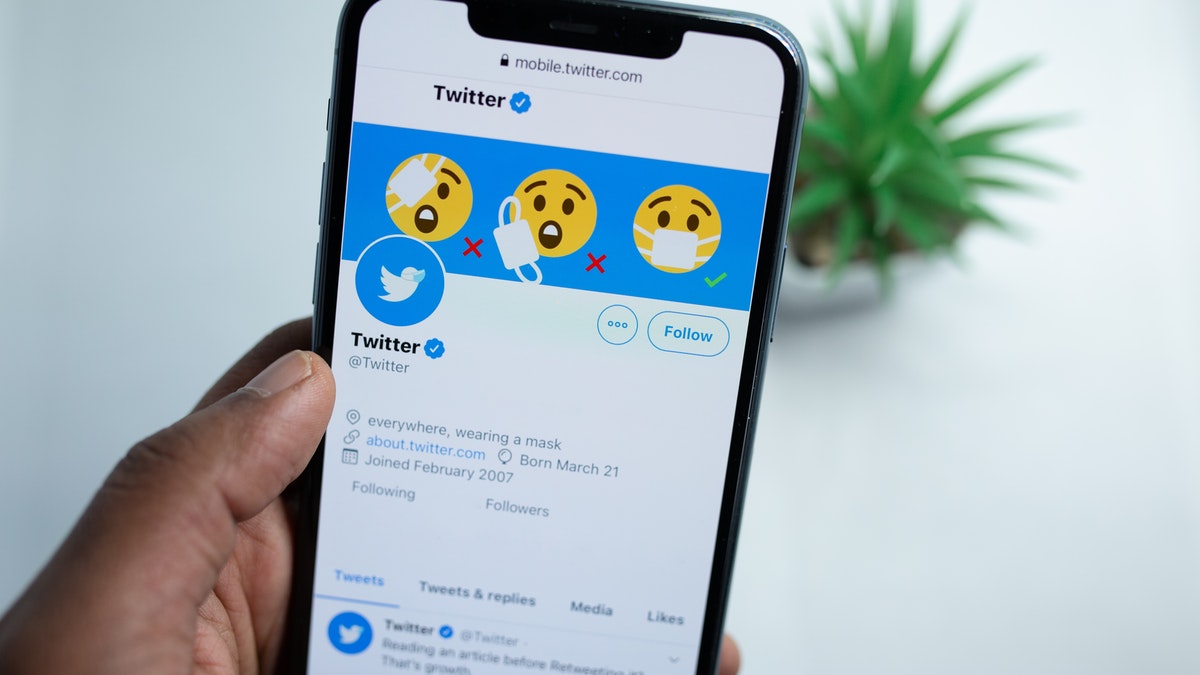 After over six months, the Nigerian government lifted the ban on Twitter operations in the country on January 13, 2022.

Twitter was suspended in Nigeria in June 2021 after the social media platform deleted a controversial post made by President Muhammadu Buhari, threatening to punish regional secessionists.

The platform became completely inaccessible to users in Nigeria.

All conversations ceased, tweet threads stopped getting knotted and the gossip birds stopped tweeting ‘from Nigeria’.

But let’s ask the real question here. Were Nigerians really banned from Twitter? Or did the Nigerian government ban itself from Twitter?

After the sanction was imposed, there was still a strong presence of Nigerian users on Twitter.

Don’t be surprised, you know how they did it. They used VPNs to change their IP addresses to another location like Canada, Japan, UK and more.

So Nigerians were still very much present on the app after the ban.

During his televised presidential speech on Nigeria’s 61st Independence Day anniversary, President Buhari said the ban would only be lifted if the social media giant met certain conditions.

And now, that ban has finally been lifted after an agreement was reached with Twitter.

When the ban was lifted at midnight WAT on January 13, Nigerians returned home with their IP address.

Everyone felt relief at finally tweeting easily without tunnelling into the application through a VPN.

Nigerians in total had a mixed reviews about the ban’s end, with some believing it was done so strategically for political campaigns in view of coming elections in 2023.

Others lamented about the amount they spent on VPN subscription and profit lost for businesses during the ban.

But only after millions had been lost

Some were still suspicious about it all

Others had prepared for the long game