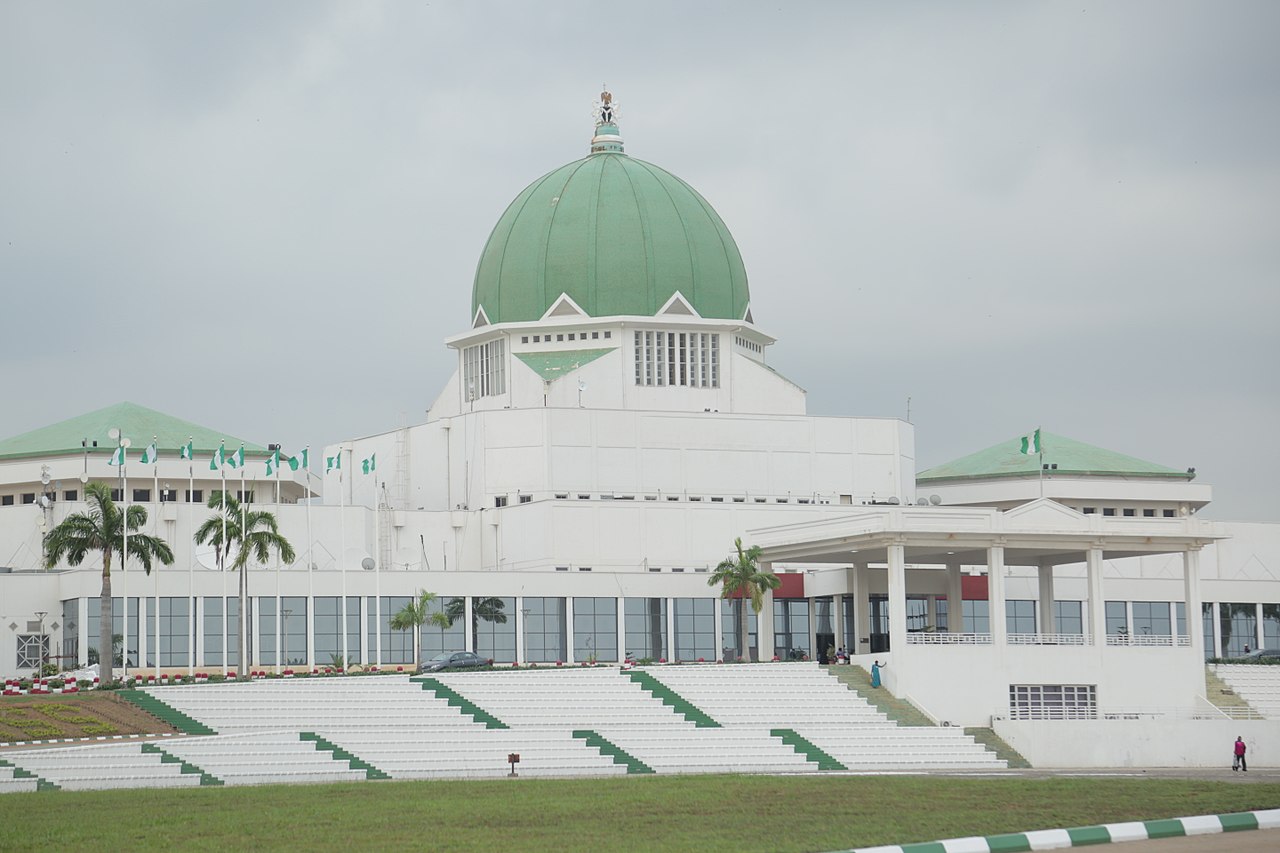 Pro-Women Bills: Sensitisation Could Give Better Results Than Protest

The rejection of all the five pro-women bills by lawmakers has raised unsettle dust in the ongoing amendments process to the 1999 constitution. The rejection of the much-anticipated bills by many women groups came on the first day in March, a month in which a day has been set aside internationally to celebrate women. In the presence of the wife of the Vice President, Dolapo Osinbajo and Pauline Tallen, Minister of Women Affairs, the lawmakers voted against the gender-related bills. The first lady, Aisha Buhari, had earlier stormed the Senate and House Chamber on the 23rd of February to lobby the lawmakers to support these same gender bills.

The five gender-related bills are:

Protests from different women groups in many states across the country have followed the rejection of the bills; wives of governors joined women to protest at the gate of the National Assembly, asking the lawmakers to reconsider the gender bills.

Because of the protests and condemnations from different quarters, Hon. Hassan Fulata moved a motion for the House to rescind its decision on Bills 36, 37 and 38, the House agreed, and the Speaker, Femi Gbajabiamila, listed them on the next set of amendments coming up.

Why reconsider three out of five bills? Bill 35 and 68 seek special seats for women in the National and State House of Assembly and give women quota in the federal and state executive councils or ministerial and commissionership seats. I believe these are the bills they really wished to jettison because they are the ones that pose a threat to their continuous presence around the corridor of power. One can infer from the earlier rejection of all the bills that a political office holder will fight anything that might affect his re-election with the entire weapon in his arsenal. Political positions in Nigeria are too juicy.

Read also:  2023: 5 Factors That Will Determine Where The Pendulum Swings in the APC Presidential Primary

Apparently, the protests have yielded some results by forcing lawmakers to rescind their position on three of the five bills, but a lot could be achieved with comprehensive sensitisation and re-orientation of women from the ward level. Women are more active in the political process than men; orientate them on the need and the gains of coming forward to support one of them.

In view of the actions and inactions of our male-dominated legislature in recent times, a legislation that will give women 30% representation in government might not come anytime soon. Women will have to take it strategically; after all, women are in the majority. Talking about money, there are numerous intelligent and well-to-do women in Nigeria who have broken the shackles of intimidation and stereotyping and have curved enviable niches for themselves.

Breaking into the Nigerian political circle is a herculean task; politicians occupying the political space are not ready to shift. The influence and affluence that come with holding a political position are enough to make anyone want to clinch to a political seat despite being bereft of ideas to impact the community. Logic, equity and fairness will suffer in a highly monetized political space.

Do you think the protests were too late?