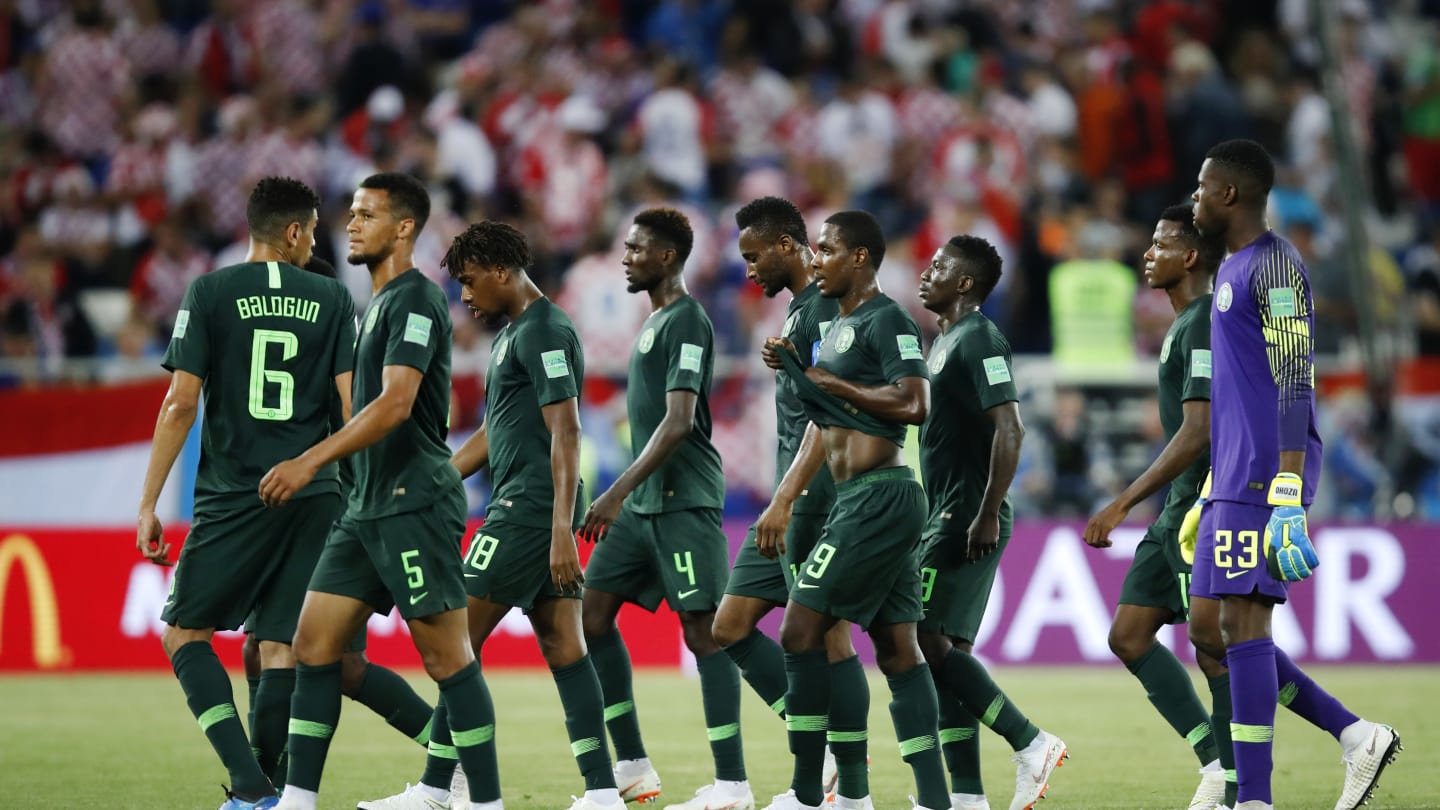 When the Super Eagles of Nigeria lined up to play Cameroon on that fateful Saturday in 2004 at the Africa Cup of Nations, the country was at a standstill for 90 minutes. When the goals that secured the equalizer and eventual victory were scored, people took to the streets to celebrate.

I even remember President Olusegun Obasanjo called the team later that evening while he was on live TV to congratulate them for securing a spot in the AFCON semi-finals.

These days, naah. Nigerians are just not excited about the Super Eagles anymore. The kids playing in the streets do not aim to become like the professionals who don the white and green during the international breaks, but like the foreigners who play for their favourite European clubs.

Football was a uniting force that every Nigerian bonded over. Tribal differences were put aside to support the team and the pain or joy was shared when they lost or won respectively.

Perhaps, Nigerians do not share that same passion for football because of the numerous problems that they have to face to survive.

Read also:  A Look Back at AFCON 2021
Advertisements

Perhaps, the leaders do not care about football and have left the administrative affairs to the hands of incompetent individuals.

Football used to be so important to Nigerians. Yet the lack of buzz for the draws for the next Africa Cup of Nations which will hold in Cameroon sums up the state of the game in the country now.

Maybe Nigerians will get behind the team when the competition begins. But what has caused the apathy? What happened to the Super Eagles? 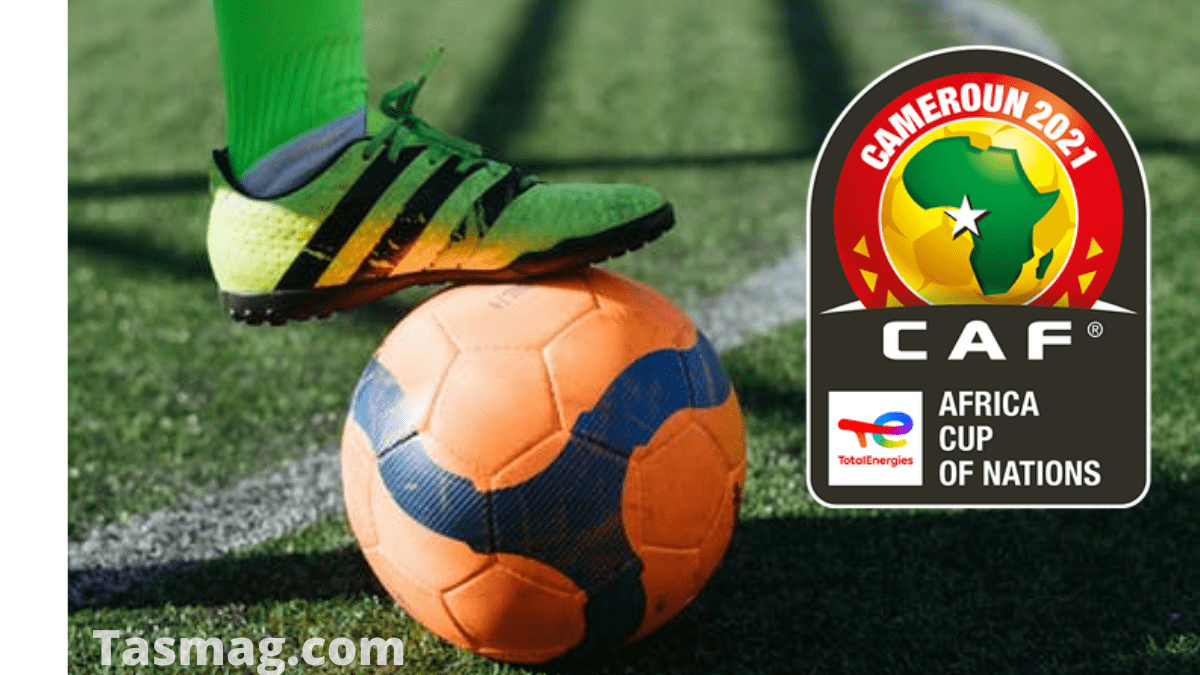