Sports betting is an age-long tradition and culture that descended from ancient to modern times. It was crude and manual in the past, but now it is digital and better. Betting, no doubt, is one of the fastest ways to make money. Within a day or hour, you can make double your initial investment. Though it is a highly profitable venture, it can rip off people for what they want – money. When you gain, someone loses, and though people might be okay with that when they are winning, how about when they lose? And I don’t mean losing once, but continue losing until they end up with nothing.

For people to increase their chances of winning, they tend to join betting groups on social media. I want to share my undercover experience with these sports betting groups.

Nigerian youths who are unemployed or, better yet, chose not to work in offices under bossy CEOs go into these sports gambling. Put N20,000 to get N67,000, and so on. To them, that’s their hustle, and they prefer it over any other source of livelihood. Most of them don’t bet on games by themselves; they follow betting influencers who drop what is known as betting codes for them to play.

First of all, betting influencers have been around for a long time, giving odds and advice for individuals to place their bets. Sometimes they become accomplices in match-fixing to rake in more funds and profits. However, the betting influencers today don’t participate in such. Most sporting games are played far away in other countries and continents. What they do now is to give games with fair odds and accumulate those odds on different games on a bet slip. They provide games by creating a betting code that looks like a computer captcha, e.g., “RG3TH” or “HT33Y“. These codes have a special place; they can be easily loaded, edited, and played by others.

The world of betting isn’t the same as before. A person can now bet on more than one game in different sports. However, if you lose one game, your bet slip will become null and void or, as they say, “cut“. This means you will lose your proposed winning even if the previous games were successful. Many people are not very knowledgeable about the quality of sports teams or who to place their bets on; hence they need to follow betting influencers who are supposed to be the experts. According to their expertise, they have been watching and analyzing games for a long time to be good at it. Therefore they can forecast or foretell winners before a match begins.

Are these influencers’ games accurate, or is it just an elaborate scam?

When I was on these betting platforms, I tried my luck severally and saw others try their luck. The results were not so different. We lost more times than we won. If I could estimate the winnings, it would be 13% while losing a whopping 87%. I was in a group filled with 168k subscribers with at least 30k active participants. These influencers were giving us 10 to 15 games daily, and not many of them were accurate, and we lost money. The question is, why were people still doing it daily?

On asking one of the influencers why our games were not working out, he highlighted some reasons, which were;

We weren’t part of the VIPs or in their ‘luxurious’ rooms. The saying goes, nothing is free. Since betting is their means of survival, they create VIP and VVIP rooms for a selected paying few. These people may either pay per game, weekly or monthly. I was a member of the general group chat and was given what they call “free games”. These are games that are not guaranteed to win, but sometimes they throw in a good bone to keep the crowd interested.

The good games were always given to the paying VIPs and not the masses. And even though they are “good games,” sometimes they don’t work according to plan. I think this is crowd feeding the public

After losing big time once, I went back to look at the bet slip. I found out that it had ‘cut’ because of just one game. Realizing this, I went to the group chat to find answers, and this was what I found. When bet codes are given for us to load online, people actually edit the slips. When you load the games that the influencer had chosen on the slip, you can remove the ones you don’t think will be successful. It was a revelation. I wasn’t good at forecasting sports like many members of the group. So, when the slips were sent, we didn’t know we had to edit them. Then again, you can’t really be pissed or angry at a free service.

Today it is Paripesa, Melbet, and 1xbet; tomorrow it is 22bet and Sportybet, then the next day it is another strange one and another. People can’t always fund multiple betting platforms so often; are they even making profits and winning?

The truth is that these influencers send links to these platforms and tell us to use their codes when registering and betting on them. If we don’t comply, they get smarter and start posting free games on only those platforms to facilitate us registering there. This increases their referral bonuses, and we are charged to perform this basic task because we are given “free games”.

There is always someone winning every day, and if you don’t believe it, the influencers will send pictures to prove it. They do this daily to tell you that others are lucky and winning even though you are not. Sometimes it gets on the nerves, but you will find peace when you close the channel or group chat instead of your eyes.

So is it profitable or a scam?

The answer is yes and no, so both!

It is both profitable and a scam at the same time. This is because the entire betting process depends on luck, something intangible that neither you nor I can control. The day you decide not to load and play a code, people win a lot of money, but it turns out catastrophic when you choose to play. Not knowing that others are succeeding because they edited their slip, and you didn’t know or removed the wrong game.

Read also:  What Happened to the Super Eagles of Nigeria?

It is possible for people to grow their capital from 2k to 20k within a week, but the issue will always be that the person is not you. I once tried to use 3k, and you know the rest of that story. It didn’t work out. These influencers are just shooting in the dark, and we, the masses, try to make meaning from what is given. They are their own constant money without necessarily betting online.

They run daily adverts for 100-200k for advertising other betting channels or businesses. And the crazy thing is that they don’t even leave the advert on their channel for a long time. They charge per hour or 30 minutes to their clients because they know they have thousands of current active subscribers who are waiting for signals.

On a final note

Sports betting is controversial in Nigeria. Many religious people don’t accept it because it is not endorsed biblically as a good habit. When you win, and you are happy, others cry and lose, it’s not a healthy relationship, but some people don’t mind because it pays the bills when they win.

However, if you want to go into betting, knowing the risks, you should know what to look out for. If you don’t know how to edit slips, better be lucky or pay the VIP subscriptions. Don’t try betting with your knowledge unless you want to lose big time. 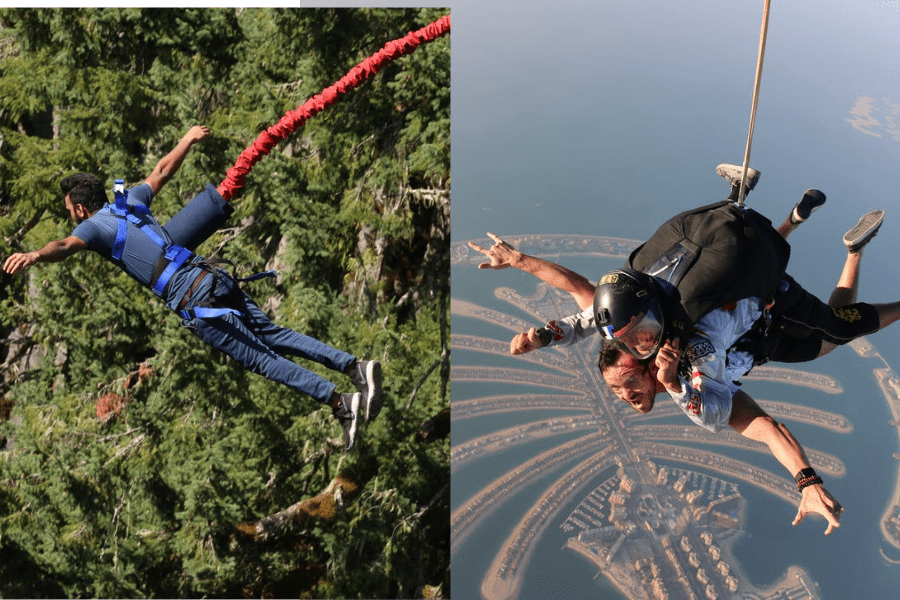 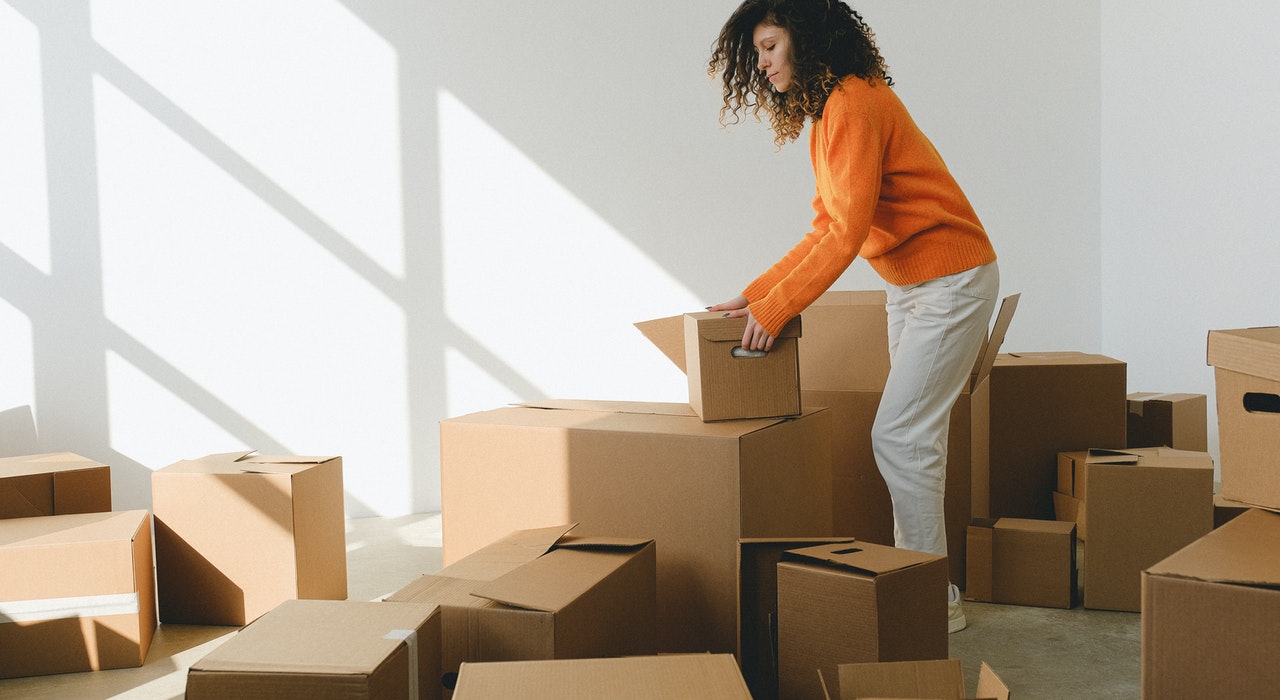 High Inflation: Have You Moved Back to Your Parents’ House?

Inflation, in simpler terms, is the increase in the price of almost everything, a rise in the level of prices, and the cost of living. This is when money loses its value because there’s a lot of it in circulation... 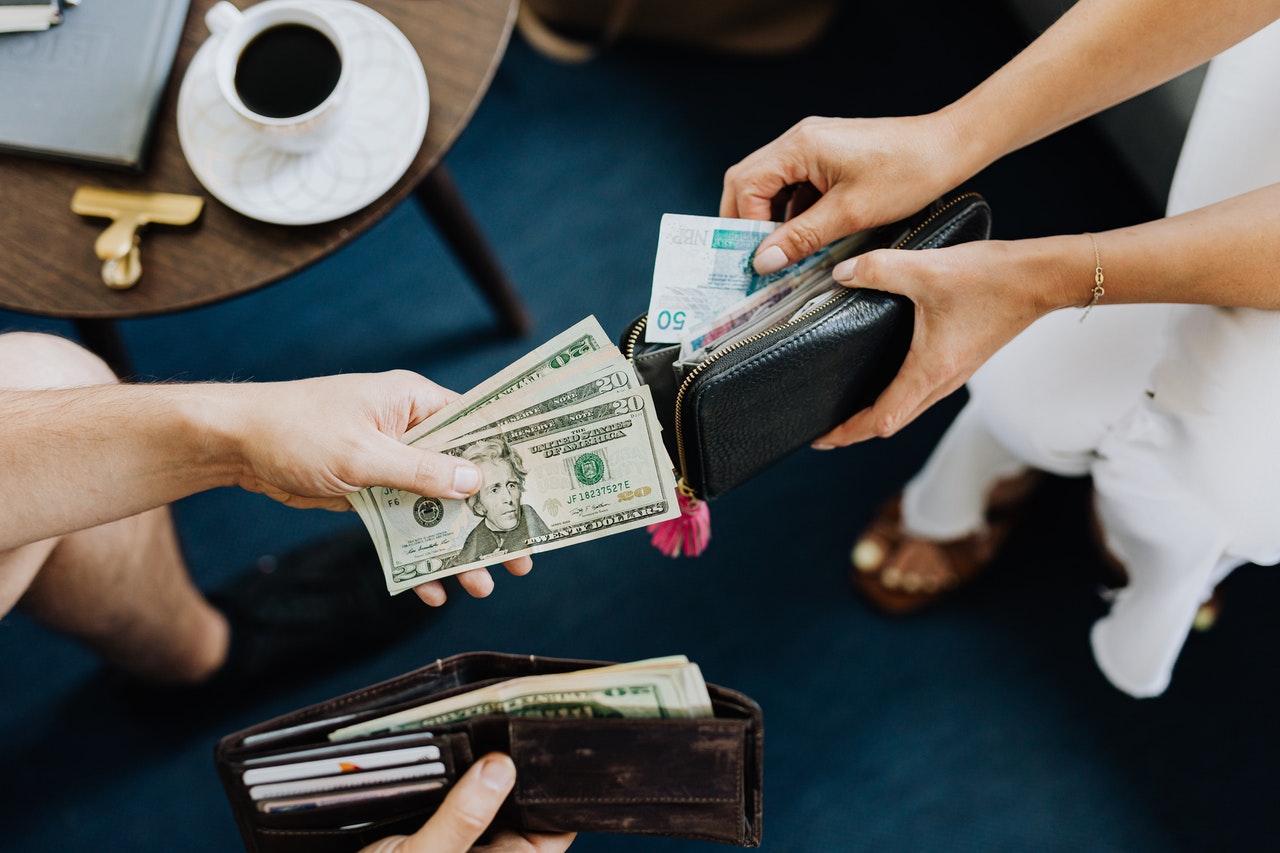 The Smartest Way to Exchange Money Without Using the Black Market

Exchanging your hard-earned money for another currency can be really painful if you exchange money with the black market. It is incredibly annoying, especially in a country like our “dear” Nigeria, where the...