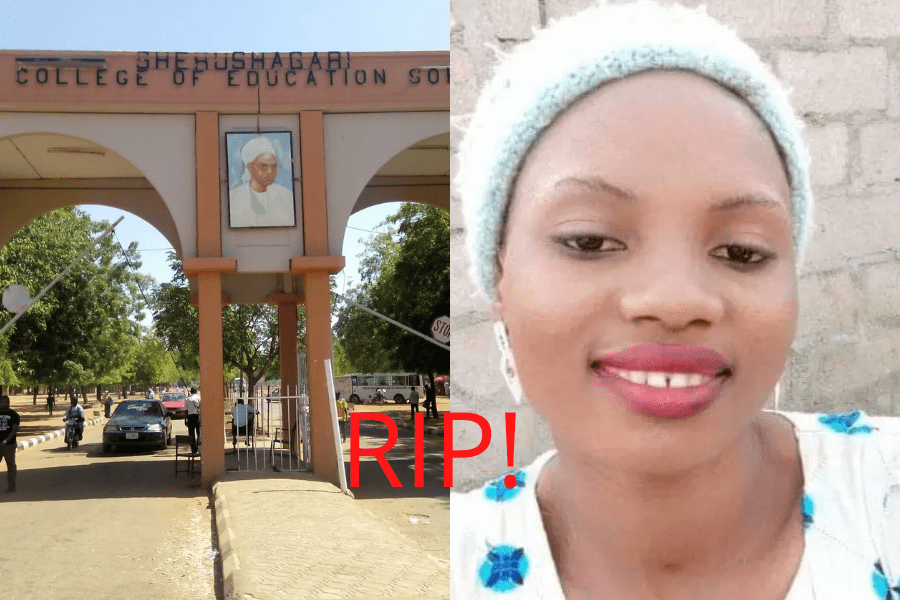 The internet has been flooded with the videos of the gruesome killing of Deborah Samuel, a 200-level Home Economics student of Shehu Shagari College of Education in Sokoto, North-West Nigeria.

On May 13th, Deborah was stoned to death and her corpse burnt by an angry Muslim mob after making a cautioning statement on a WhatsApp group chat. She was accused of blaspheming a prophet of Islam, the Prophet Mohammed. It turns out that the school group chat, which should have been used as an information platform for school work, was used to pass religious messages.

Based on the audio files from her WhatsApp group chat, she said:

Holy ghost fire, nothing would happen to me, is it by force you guys would always be sending these religious stuff in the group, the group wasn’t created for that, but rather as a notice for when there’s a test, assignment, exams etc. not these nonsense Religious posts.

The department contains both Muslims and Christians ad is therefore improper to send religious posts from either faction to the group chat.

We have all been in one group chat or the other and know how annoying it can get when people send in messages that have nothing to do with the course or topic at hand. Everyone should understand this pain but did not when they stormed the security post she was hidden in to burn her.

After such a gruesome act, no one is saying anything. No one is rising among your Muslim or Christian friends to say it was wrong. Well, Atiku did it, but he was condemned by none other than Northern Muslims, which made him quickly delete his social media posts and deny it to please them. However, no other 2023 presidential candidate has come out to condemn the gruesome act.

What if her brutal murder was retaliated? Nigeria is now one funny place where no one can be too sure about what will happen next. What if some good Muslims are enjoying a good Friday after Jumat, and they get attacked by people screaming “In Jesus’ name!” whether they are Christians or not, it would definitely spark up a religious clash.

Nigeria is currently running a great risk of falling into another religious war. Christians have been on the receiving end of many ills and, at this point, have become cowards. Buchi, the gospel artiste, puts it perfectly in his Facebook post:

If anyone wanted to doom Nigeria, all they needed to do was just retaliate on behalf of the cowardly Christians who can’t even protest and say, “CHRISTIAN LIVES MATTER!” This might be a good chance for any fanatical groups in the country to start true internal strife.

Read also:  How Difficult Can It Possibly Be To Surprise Men with Gift?

What if a fellow Nigerian who is a Muslim gets into trouble and needs a Christian’s help? There is now an undeniable tension between the followers of both religions in this county.

Currently, the sultanate council and the Christian Association of Nigeria (CAN) condemn the killing of the young female student. The college of education has also been reportedly shut down and the students sent home. However, we don’t know if it was an intelligent move to send the perpetrators home but let’s see how they catch the killers as promised.

If our universe was part of a multiverse, be assured that Deborah is getting the justice she deserves somewhere out there. May her soul rest in peace. 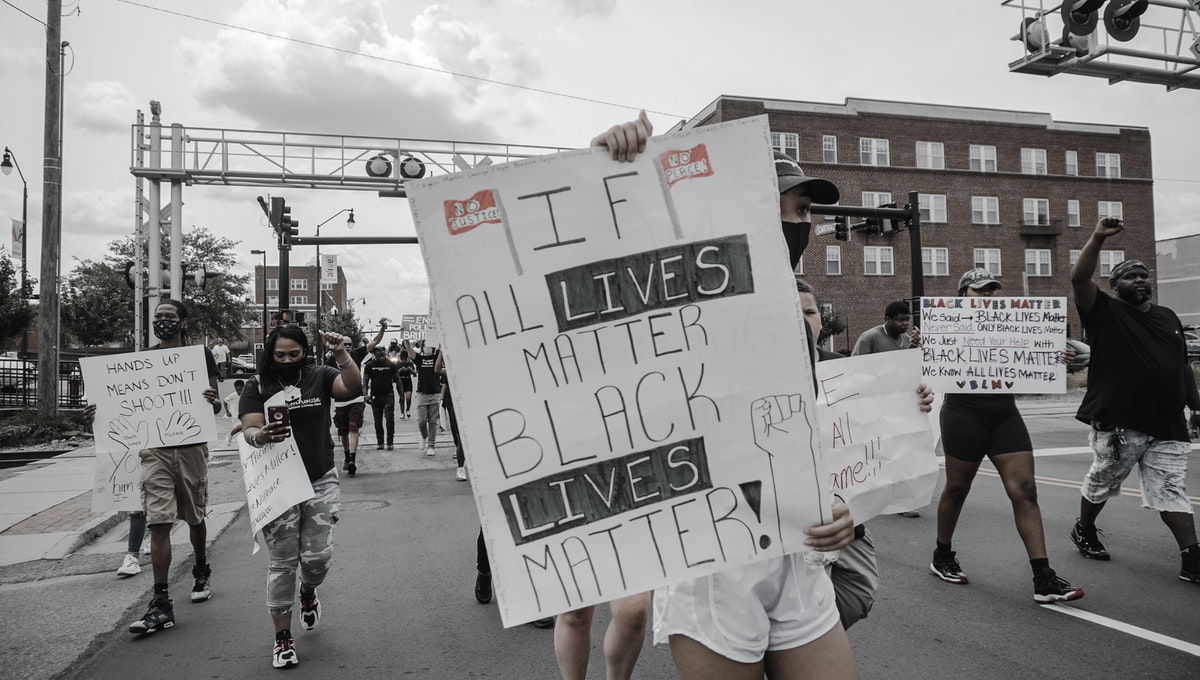 You must have heard the term “black people can’t be racists” due to the notion that they have endured centuries of continued systemic racism and discrimination. Can black people be racist? Whether you... 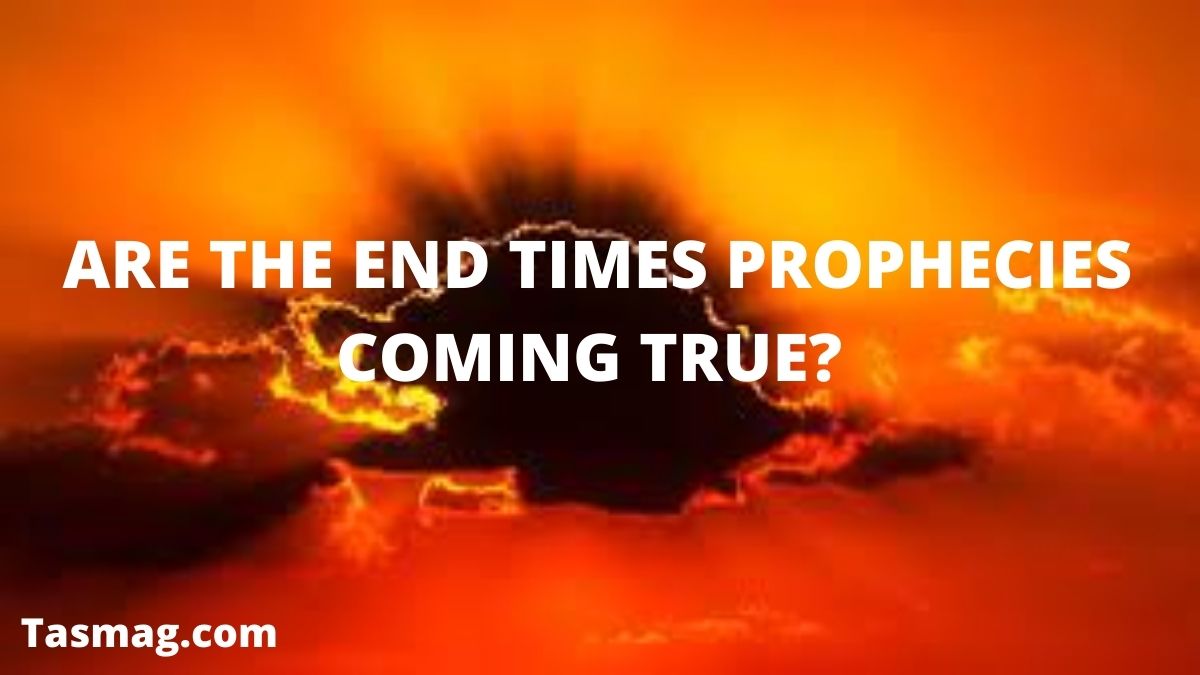