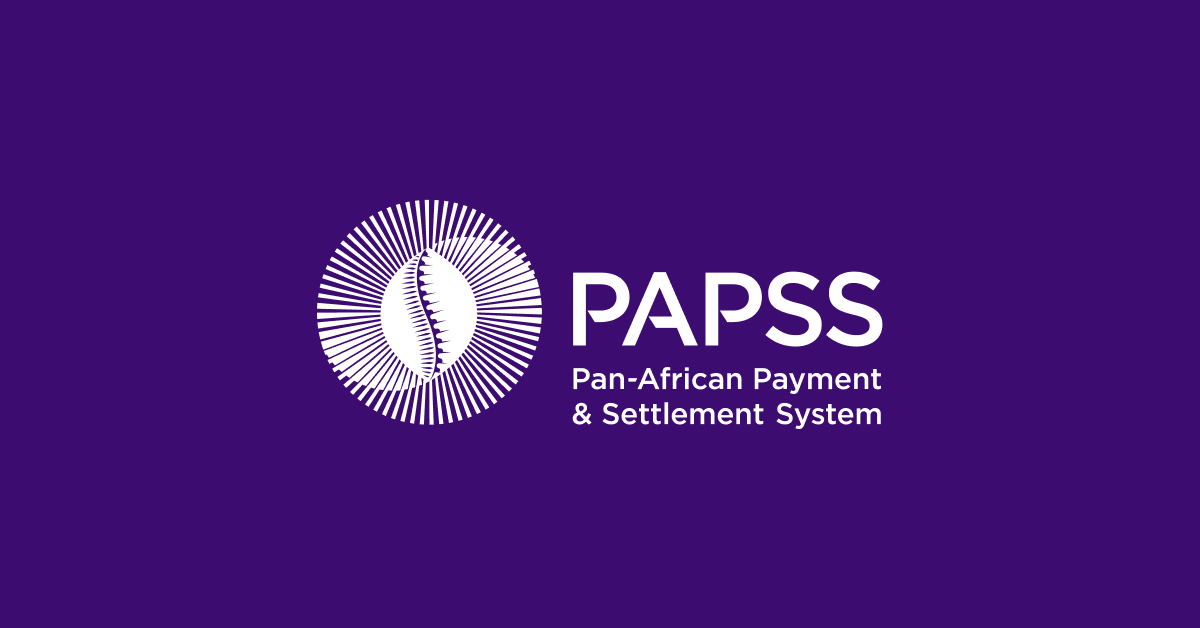 Money is an essential part of human existence. Trade and commerce are even more important to the posterity of a nation. And money, cash, or whatever other variable names it has is the lifeline of trade between people, businesses, and countries. There are different kinds of medium by which payments for goods and services are executed.

If you have ever sent money seamlessly (in real-time) across various channels, you should know there is a technology that made it possible for you to do that. If you’re a Nigerian, the body behind the technology is called NIBSS (Nigeria Inter-Bank Settlement System). NIBSS has modern world-class infrastructures for handling inter-bank payments to remove potential bottlenecks associated with inter-bank funds transfer and settlement. But this article is not just about NIBSS; it is about its new big brother in town, PAPSS (Pan-African Payment and Settlement System). To my Nigerian brethren, it is not akamu or ogi, please.

Bob Dylan released the song The times they are a-changin in 1964, and many things have changed since that song. In the last few decades, there have been tremendous changes and growth in every sector worldwide, from smartphones innovation to electric vehicle innovation and space shuttle. These outstanding innovations have tremendously changed how we live, travel, socialize, do business, etc. Technology has been at the core of these innovations in every part of the world.

The current situation of things around the world is an indication that change is not slowing down in the face of the global pandemic, and the world is constantly evolving. Even though Africa might seem to be lagging due to many factors, trade and commerce have received some attention in the last couple of years. So is the financial technology sector, which has been growing in leaps and bound on the African continent lately.

Around 2012 the talks about forming the African Continental Free Trade Area (AfCFTA) by 2017 started in Addis Ababa at the African Union (AU) summit. African leaders agreed to create this Free Trade Area in the continent to foster and improve intra-trade between African countries. The proposal aimed to improve the economic posterity of African nations’, removing barriers to trade and allowing the free flow of goods and services between its member states. Various talks and negotiations were held at multiple venues around the ratification of the Free Trade Area between 2015 and 2018.

On March 8–9, 2018, the African Union Ministers of Trade approved the draft, but this was not the end. In 2018 at the African Union summit in Kigali, 44 countries signed the AfCFTA. While this could be perceived as a success, there was a major setback as Nigeria and South Africa; the two economic powerhouses on the continent did not sign the AfCFTA document.

Nigeria and South Africa did not sign because they needed time to consult stakeholders before accenting the AfCFTA draft ratifying it. President Buhari and President Ramaphosa later accent to the AfCFTA draft. By July 2019, 54 of the 55 African Union states had signed the agreement, with Eritrea the only country not signing the agreement.

Africa is big and with a population of 1.2 billion people, with a combined gross domestic product (GDP) of more than $2 trillion. AfCFTA as a trade bloc no doubt is huge, and the agreement commits countries to remove tariffs on 90% of goods, with 10% of ‘sensitive items’ to be phased in later. It will also liberalize trade in services and might include free movement of people and a single currency in the future.

The idea of a single currency on the African continent is exciting, and I would love to see how it will be implemented. It will also be important to see how African countries will take advantage of these opportunities through the AfCFTA. There cannot be trade and commerce without money, and with over 41 currencies among African states, there is bound to be some challenges regarding trade and commerce settlement between AfCFTA members, and that is where PAPSS comes in.

Before I go further, I must say I am a huge fan of AfCFTA, and I will tell you why a policy like this is phenomenal. Because of the complexities in Africa, this makes the AfCFTA resolution by African countries even more monumental. I see this as an avenue to deepen the relationship between African countries further and ease a lot of burdens already faced by Africans within Africa; for example, travelling within Africa is a terrible experience and very expensive. If you are to travel within Europe whatever costs incurred in your trip between major European cities, it would cost you three times (3x) more to travel within Africa. In fact, in some instances, it would be cheaper to fly outside Africa before flying back to another African country.

Read also:  How To Get Your Postal Code in Nigeria

Trade and commerce are fostered primarily with money worldwide. The implementation of AfCFTA, the world’s largest free trade area, will enable African businesses and companies to trade and sell anywhere in Africa. Payment settlement can be done in over 41 currencies on the African continent. There is a huge payment settlement problem in the offing, and currently, African countries lose over $5 billion annually as the cost of currency convertibility. At the moment, a typical trade between businesses in Africa would involve the buyer first exchanging the local currency to the dollar and paying in the dollar to the other business or exchanging the dollar to the recipient’s local currency before payment is executed. Payment settlement in this manner is not only stressful but horrendous.

Following a successful pilot in the West African Monetary Zone’s six (6) countries, PAPSS launched to a broader base in late 2021. Interestingly, not only will this platform optimize existing trade, but it will help to formalize informal trade estimated to be worth $40bn. The Pan-African Payment and Settlement System (PAPSS) facilitates instant payment across African borders and in local currency. PAPSS cuts down on the costs of using a third currency, usually US dollars, and the time it takes to process transactions.

According to Afreximbank, PAPSS provides the solution to the disconnected and fragmented nature of payment and settlement systems that has long impeded intra-African trade. Before PAPSS, over 80% of African cross-border payment transactions originating from African banks had to be routed offshore for clearing and settlement using international banking relationships. That posed multiple challenges, ranging from payment delays to operational inefficiencies and compliance concerns for the disparate regional payment systems.

Read also:  A WiFi-Only Tablet Is Not Useless in Nigeria

This technology will make payment happen in real-time across African currencies, which is a good development. PAPSS was launched in Accra, Ghana, on the 13th January 2022, and every Central Bank in Africa is connected. PAPSS CEO Mr Mike Ogbalu emphasized that:

PAPSS is designed to make our currencies regain value to domesticate intra-Africa payments in this journey towards African prosperity while providing the superhighway which connects others to reach every part of this continent as we seek to create the Africa that We Want.

PAPSS has the potential to reduce transaction time to seconds, removing a major impediment to intra-African e-commerce, services, and goods trade growth.

We live in a complex world where there will always be problems. Innovative countries use novel problems as a catalyst to solve similar problems or to carry out research and anticipate future similar problems. It is like rocket science, but it’s not, which makes them brilliant. Afreximbank saw the need for payment settlement gateway between different African currencies after the drafting of AfCFTA and created PAPSS.

There is no doubt that AfCFTA and PAPSS are among the most important developments for the economic integration of the African continent. The next big thing to fully utilize them would be seamless intra-Africa continent’s labour mobility to ensure that the right skills are available at the right place and the right time.

So dear Africans and African businesses, you have over 1.2 billion people to market and sell to, and nothing is stopping you, not even payment settlement. 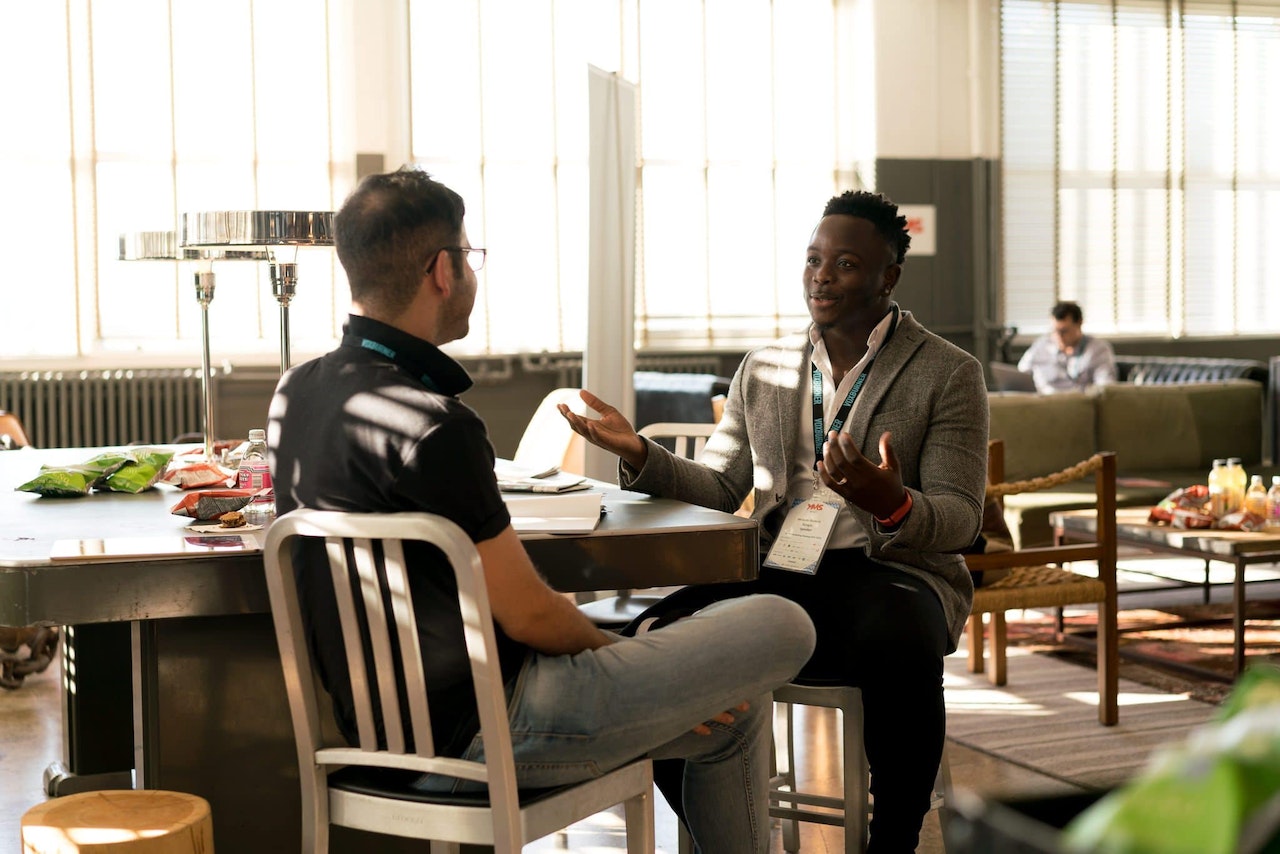 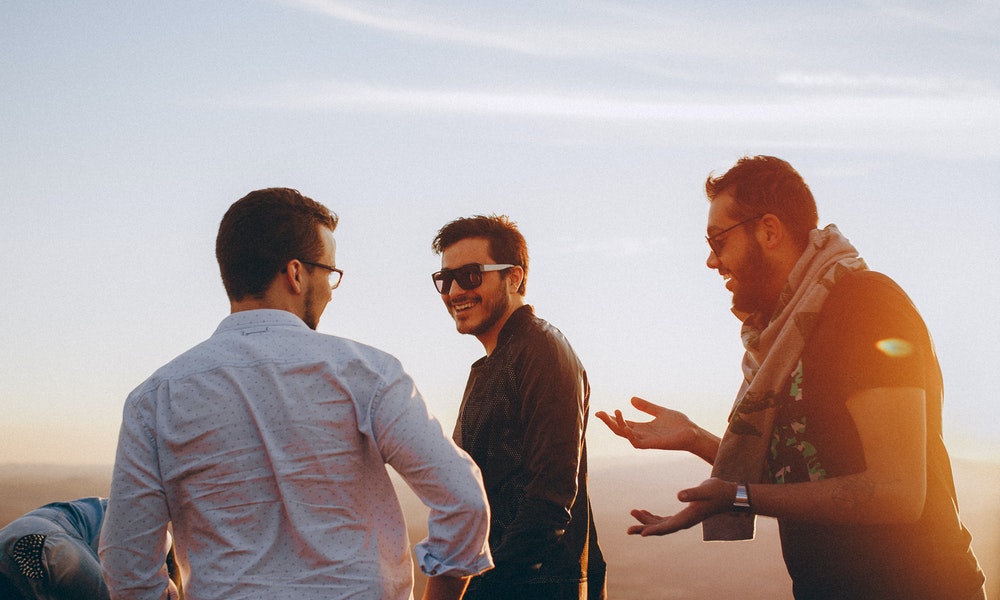 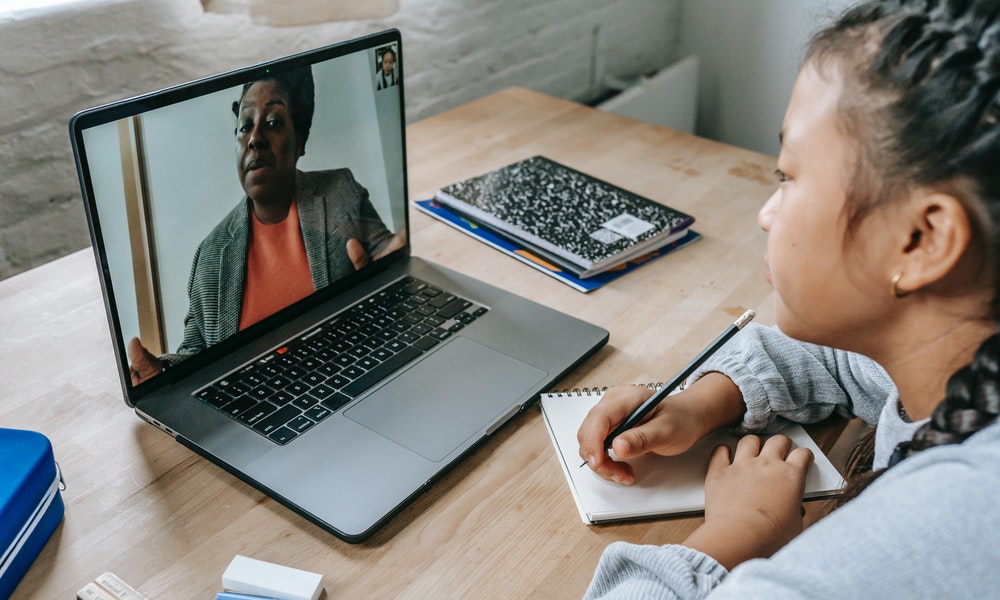 My Experience With Side Hustle Internship: It’s The Worst!

Side Hustle internship platform is a free online learning platform for young people to learn tech skills. Since 2020, the platform has been educating youths (undergrads, graduates, and corp members) for six (6) weeks of...

Lost in the Metaverse