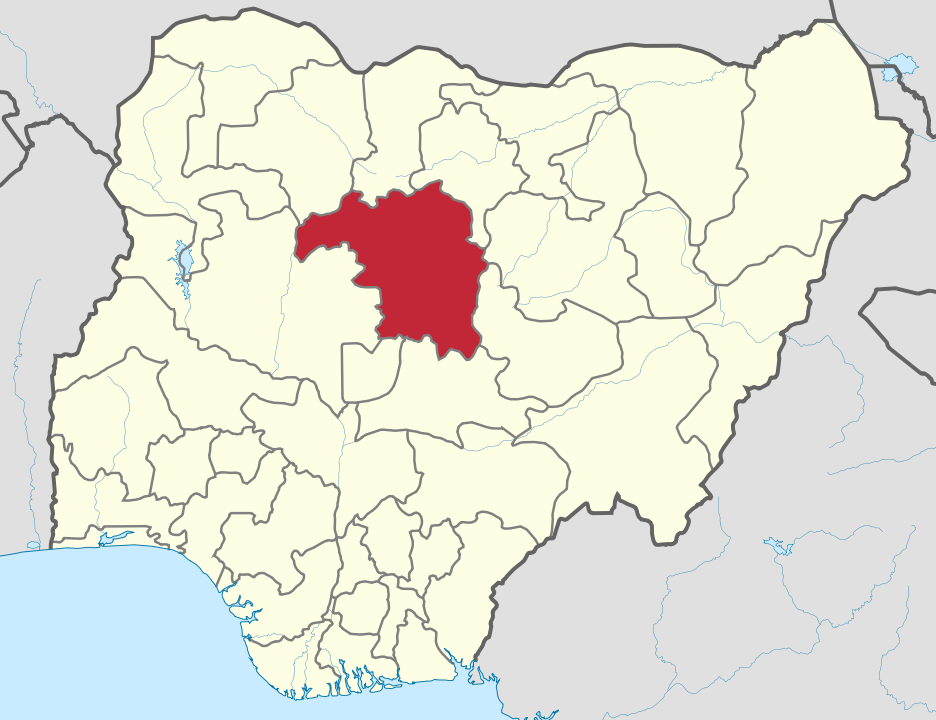 Insecurity in Kaduna: State of Emergency is Not A Potent Option

The presence of hydroelectric power stations like Kainji, Jebba, and Shiroro in Niger State gave it the motto of ‘the power state’. If any state could be called the ‘military state’ in Nigeria, Kaduna State is the most fit going by the number of military formations and resources in the state. The Nigerian Defence Academy, Armed Forces Command and Staff College Jaji, Nigerian Airforce Base, Ground Training Command, Nigerian Army School of Artillery, and many other military resources located in Kaduna are supposed to stand as fortresses that will send shiver down the spines of enemies of the country. Ironically, Kaduna is recently the most attacked by bandits.

Besides the frequent attacks on communities in Kaduna, bandits made one of the major highways to the state, the Abuja-Kaduna highway, an unsafe zone with their constant attacks on the road. Many travelers going to and leaving Kaduna switched to air and rail transportation, which are safer.

Noticing the shift, the bandits became more audacious and attacked Kaduna International Airport and the Abuja-Kaduna train. One could describe the train attack on the 28th of March as a national tragedy as more than 60 people were reportedly killed, and over 160 passengers are still believed to be missing.

Read also:  2023: 5 Factors That Will Determine Where The Pendulum Swings in the APC Presidential Primary
Advertisements

Some days after the train attack, a terrorist group attacked a military base in Birnin-Gwari, killed 17 soldiers, injured 40 others, and went away with military weapons. Painfully, none of those gunmen that attacked the military base was said to have been killed. Is this not the same military that will raze down a whole area because of an assault on one of their men?

Following these various attacks in Kaduna, some individuals and groups have described the state as a war zone and advised the President to remove the governor and declare a state of emergency. A call of giving the state power to the soldiers whose bases and formations are also under attack will be grossly inappropriate. If the Nigerian Defense Academy, the pride of the Nigerian Military, and other territories under the control of the military could be attacked, declaring a state of emergency in Kaduna would not make much difference. Undoubtedly, the Nigerian Army is a highly revered force whose capacity and abilities have been proven, but how zealous are the instructions given to our soldiers on dealing with bandits?

Governor El Rufai had times without number cried for the massive bombardment of the forests where the terrorists are. He revealed that the locations of the bandits are known to the military, and his stance of bombing terrorists and bandits out of existence has never been hidden. One could not say if El Rufai’s stance is the same as that of the Grand Commander of the Armed Forces.

This administration came into power with many promises; at the moment, it ranks below average as far as security is concerned. The country spent a lot of our scarce resources to procure the Super Tucano Fighter Jets; we waited for their delivery, our hopes were raised, and we believed the jets would be the game-changers. Months after their procurement, bandits and terrorists still control territories in our country. They move away from locations where the troops seriously engage them to other locations, and the government appears like it cannot secure all of its territories at the same time.

A group of criminals that could attack a moving train successfully have not been decimated and are not rag-tag fighters. Our military needs to work more on their intelligence gathering and take them up at different locations simultaneously.

New APC Leadership: Where Are the True Progressives?