The outbreak of COVID–19 in Wuhan a city in China in late 2019 has become an issue of hot debate and global focus. Its declaration as a pandemic almost steals out the soul of many even before the arrival of death. To the surprise of many observers, the coronavirus cannot be seen and can be easily transmitted at a pace like the speed of light. More worrisome for global citizens, there is yet a permanent cure for this virus. However, a subject of controversy remains among the public whether or not the virus is natural or artificial which will attract more discussion in its aftermath.

Who is the Creator of the Universe?

Blessed be He in whose hand is the Sovereignty, and He has power over all things,

(He) who created death and life that He may try you –  which of you is best in deeds; and He is the mighty, the forgiving.

Interestingly, for as old as nature, mankind has often disputed the existence of Allah; the Lord of the universe. Why? Because they argued that there is no evidence or any empirical information to prove His existence limiting our thinking only to five-sense reality. Yet, Allah in his infinite Wisdom and absolute Sovereignty, and Monarchy declared His presence with the science we find in the creation of everything. Indeed, “…every life came to existence from water” (Qur’an 21 vs 30) by His creation. Praise be to Allah the best of Creator.

Let it be known that despite how much we strive to challenge His authority over us and disprove His command, it does not change the fact that He is our true and only God. I testify that there is no being worthy of worship except Allah and Muhammad peace be upon Him is His messenger. Dear beloved one, indeed a message has come to you from your Lord that you shall worship none except Him. He who disbelieves does so for his own soul and he who accepts the truth, glad tidings to the believer. Thus reminding us of the beautiful message from our beloved Prophet peace be upon him

that the right of Allah over us is that we worship Him in association with no partner, and our right over Him is that fulfilling this command, He shall grant us Paradise”.

O beloved, there is nothing better for you than the meeting of your Lord. Spending an eternal life with Him in an abode beyond the imagination, innovation, and creativity of man. Modern science has promise a false life that glitters. The life of glamour. A pervasive godless civilization and global fascism that threatens the existence of a man with technological diabolism. An electromagnetic obsession for power and wealth in the age of technocracy that claims human experience as raw material for economic benefits.

A deceptive world where truth is clandestine, justice denied, and morality is thrown into the garbage of history. This could not have been a utopian world that promises hope, freedom, equality, justice, human rights, and eternal happiness. For those who buy these lies, you have yourself accountable and those who refuse glad tidings to the people of faith and truth.

An Invisible Virus that became god

And certainly we destroyed generations before you when they were unjust, and their apostles had come to them with clear arguments, and they would not believe, thus do we recompense the guilty people”

For more than 100 days an organism has taken the peace, life, movement, religious, political, social, and economic life of modern man. Indeed, an unprecedented event in history. Despite the several controversies and conspiracies attached to this phenomenon, one thing is clear, we all are confined to stay at home by the power of an invisible god.  A god that cannot be seen yet feared by all. A god that cannot be empirically proven; yet keeps all biologists and scientists awake. A god that travels without an airline. A god that constantly keeps you hygienic. A god that became your daily talk on media, home, and the internet.

Indeed, your Lord is one. This is the way of life he has chosen for you. To eschew all immoral and extravagant life without meaning and purpose except to catch up with societal trends and social updates.

O you the beloved one, your God has shown to you what the invisible and visible can mean. What love, freedom, and happiness can mean. What the love of sharing and caring for one another can mean. What life is all about when the rooms of five stars hotels are locked down. When the doors of every place of worship are locked down. O you beloved, be reminded that indeed “…nothing will remain except the face of your Lord” (Qur’an 5 vs 26-27).

Therefore, be patient for the promise of your Lord is true and do not let those without (faith) and certainty hold you in light estimation”

Allah has written that He and His messengers shall triumph, surely your Lord is mighty and strong”

A time to reflect with an esoteric internet

Closer and closer to mankind is the day of reckoning, yet mankind is in a state of delusion.

If there is any better moment in modern history traversing the surface of the 21st century, I believe it is now. A time to contemplate critically like never before about our real purpose on earth. About what genuinely should be our ways of life and redefinition of freedom. A period to recalibrate and reconnect with our maker. A time to look inward ourselves beyond our five senses by catching up with our spiritual selves. Getting to find our higher definition with sound consciousness of the absolute who controls the universe. He to whom belongs everything in the heaven and the earth and everything in between and beneath. The Lord of the east and the west. The Lord of Jinkind and Mankind. The One and only, the Absolute King.

Isn’t it amazing how we have successfully created a device to connect the world? With millions as friends yet anonymous for uncertainty and risk is keeping us on the sideline. How then did we forget to reconnect and communicate with our Creator? When in the real sense, it does not need a data plan, nor does it require any subscription like your Netflix.

How come we failed to listen to our soul that yearns endlessly for its Maker. For indeed, “it is in the remembrance of Allah do heart find rest” (Qur’an 13 vs 28). For those who have found the time to rethink, I celebrate and rejoice with you, and for those who haven’t this is your moment to make a great change. Nothing can transform you into your best version except a good relationship with your Maker. Hence,

And hasten to forgiveness from your Lord; and a Garden, the extensiveness of which is (as) the heavens and the earth, it is prepared for those who guard against evil”

Let this be a reminder for you and for me as indeed reminder is beneficial for the believer and the lovers of truth. 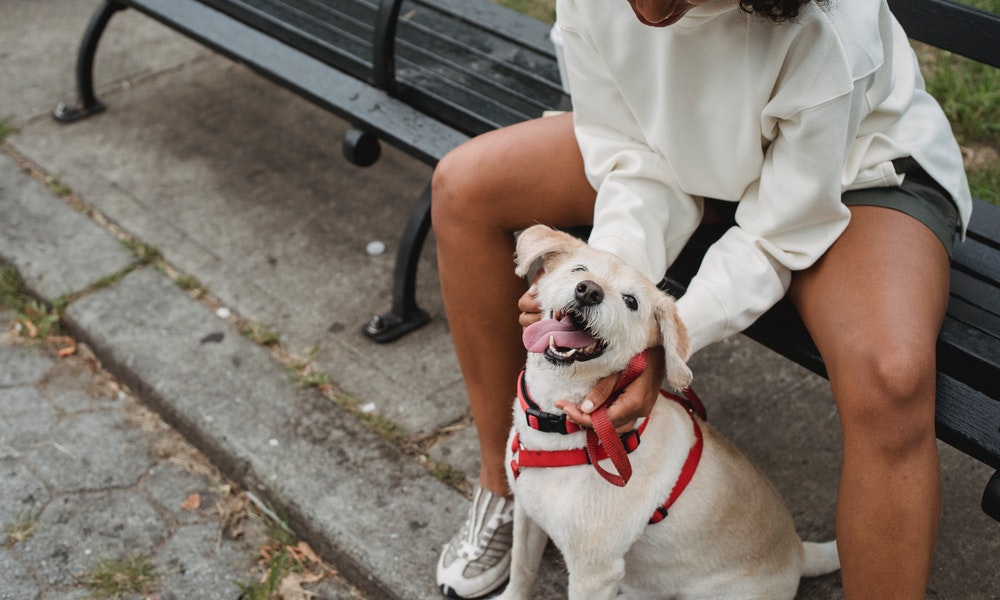 Bestiality is the practice of having sexual intercourse with animals. It is considered a taboo and an illegal act in most parts of the world. There have been a series of s*x videos online, especially on Twitter, where... 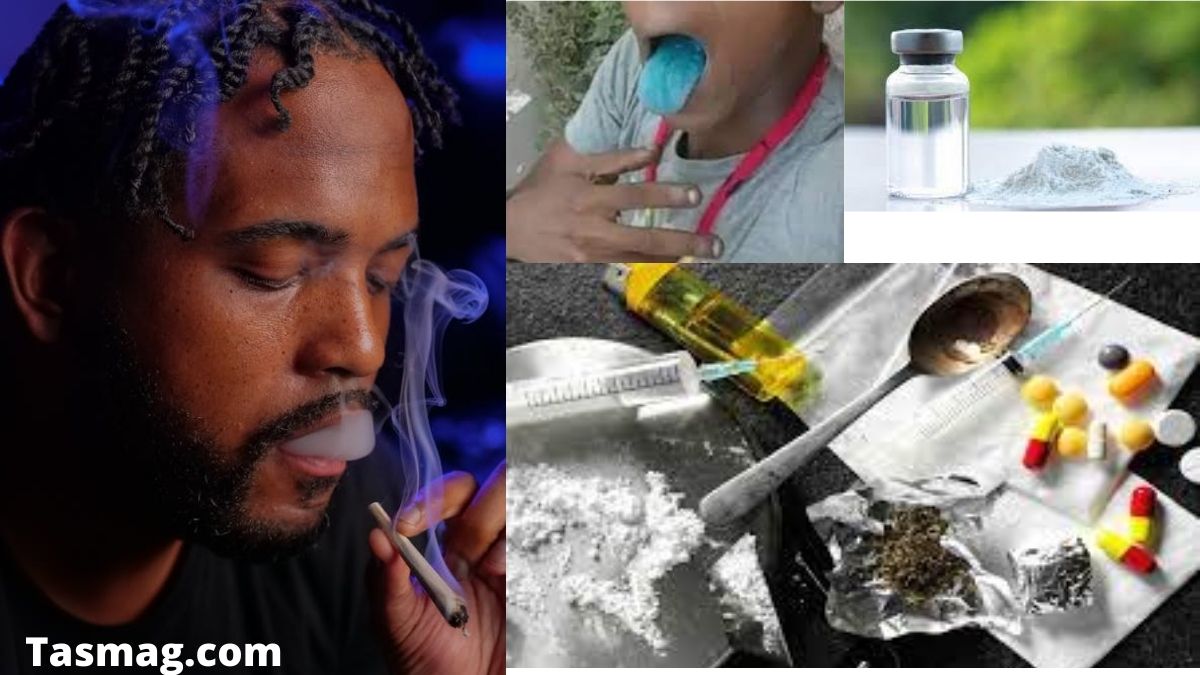 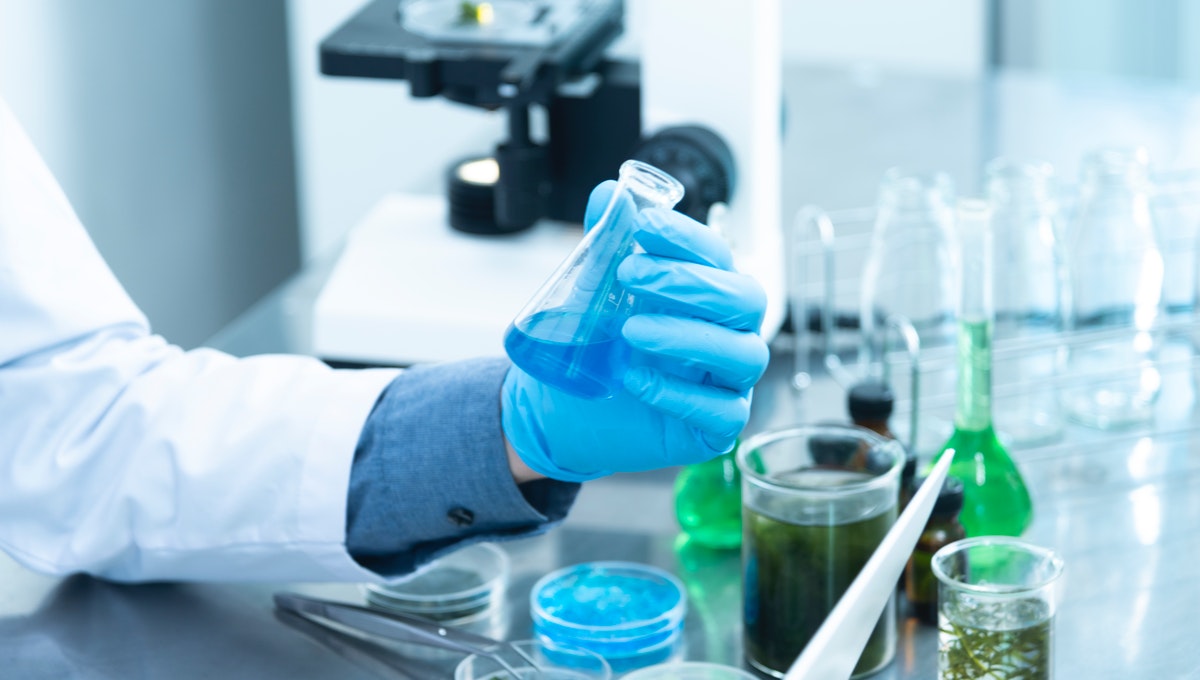