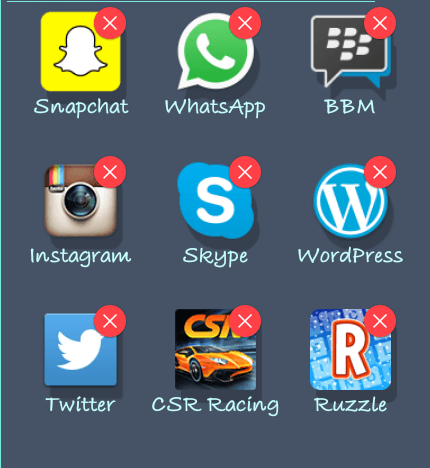 A typical day on Nigerian Twitter is more than enough reason for (random stat) three in seven smartphone/mobile device owners aged 13 to 35 (40, if we want to push it) to have their devices plugged to a power source eternally.

‘NEPA‘ is another reason. In a nation of about 170 million people, from which are about 130 million mobile phone users are dependent on just about four thousand megawatts of electricity supply… charging these phones at the slightest opportunity available is a given.

And since there are as many applications as the population of Kano just yearning to keep you ‘busy’, it is more the user’s doing than it is NEPA’s when their device’s battery is used up and the clock is hardly gone past 1 p.m.

As a result, you get that trend starter on Twitter or serial commenter on Instagram suddenly going mute, or someone in a very lively WhatsApp or BBM group pleading by the last percent of their device’s battery for others to stop chatting and find something else to do.

Hence, to avoid the sorrow when it happens you’re not fortunate to be blessed with electricity (from an EDC or personally generated), happen to not have a power bank and you have to depend/hope on others to not use their apps so you can ‘save battery’, you should know what apps actually batter your battery and which do not.

I am a heavy WhatsApp user – chats, one or two calls (surprisingly okay on mobile networks, but can get tacky at times) and hours just being the observer of group chats – and I can tell you, WhatsApp is very friendly with the battery compared to other apps.

Read also:  How to Make Legit Money and Get Paid Online

Besides, Twitter have made it pretty difficult to have an enjoyable experience on third-party applications, so one might as well just go with their native app.

One big tip to saving battery power is muting very active BBM (and WhatsApp) groups you find yourself in. Put off the vibrate option in your chat apps too; nevermind the “PING!” people will send when it’s “Hello, do you know how much xx is?” on BBM, as putting off the vibrate option kills off the intended jolt from receiving a “PING!”

Now this app here, is the spoilt son of rich folks who’s done with schooling but is still a leech in his parents’ wallets, purses, credit, and debit cards … basically, Snapchat will kill your battery faster than a black mamba’s venom would send Jerry to rodent Heaven.

Mere starting up the app can cost you two percent of your battery. Five minutes of doing nothing will take about six to 10 percent (depending on a number of factors such as screen brightness, network connection in use, number of other apps open).

This is Snapchat’s urban mother. It’s all fun and rosy while your battery level is above 60 percent but once you get in the 59 percent zone and you’re still chuckling at Krakstv and 9gag videos while double-tapping on the Kardashians, your favourite sports team(s) and that person you’re not admitting having a crush on … oh look, 30 percent battery life left.

The cool stepfather who stepped in after the biological ones such as MySpace and Hi5 died or just fell off everyone’s list, Facebook has held down the social network scene better than Barcelona have Arsenal.

Mark Zuckerberg’s first baby regularly churn out innovations to remain ahead of competition and in touch with the times. But though not an innovation, Facebook messenger is one of the most actively used apps in the world.

A recent study however showed that the app consumes about 17% of your device’s battery life, a figure that borders on concerning especially in an environment where power supply remains an issue and fuel scarcity is a regular, unannounced visitor.

You should go easy on the games too. Asphalt, Need for Speed, Temple Run, Angry Bird, Subway Surfer, Ruzzle, Quiz Up … these leeches are very enjoyable you are probably thinking, if only your battery could glare at you.

Look, these may be boring but playing such games as Sudoku and Scrabble will leave your battery (and your phone’s processors) hugely appreciative of your highly considerate spirit.

Asphalt 8 will work your battery life and phone’s processors like a gym instructor who woke up on the wrong side of their bed and is transferring that aggression on unknowing people who just want to be fit fam but did not think it would be that tedious.

Watching videos for a stretch of time is bad when your battery is less than 2,500mAh of the Li-Ion (Lithium Ion) kind. But from 3,000mAh, by all means enjoy your movies, shows and other videos.

Finally, and this is especially for Android users, it is advisable to never download apps that promise to boost the life of your battery. If you fall for that, you have willingly put a malware on your device.

If you are fortunate, it’s not a strong malware so you can uninstall and move on unharmed. If it’s a strong malware on the other hand, you may likely still not be at peace even after formatting your device and losing all your contacts, files and documents. 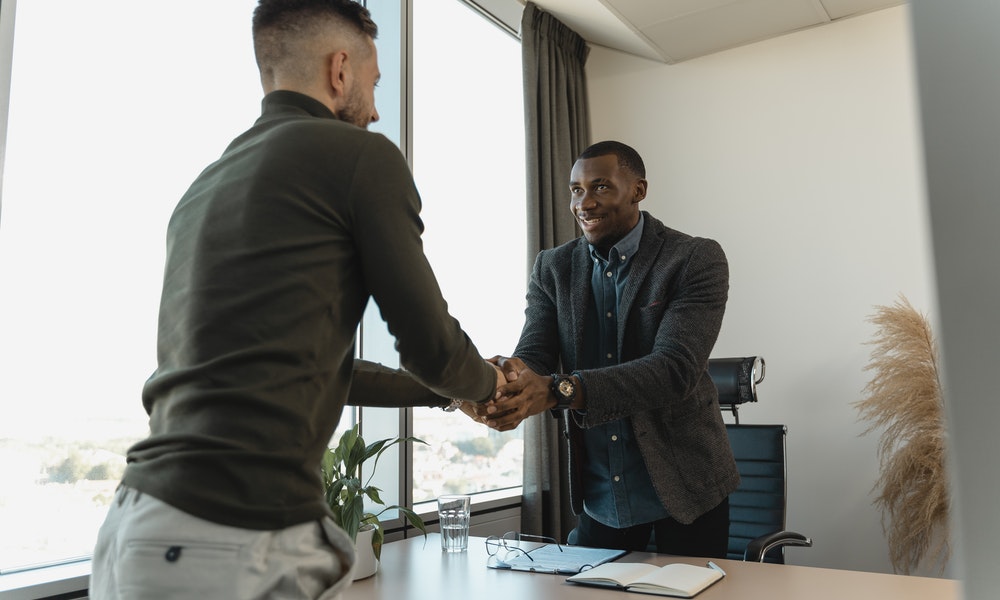