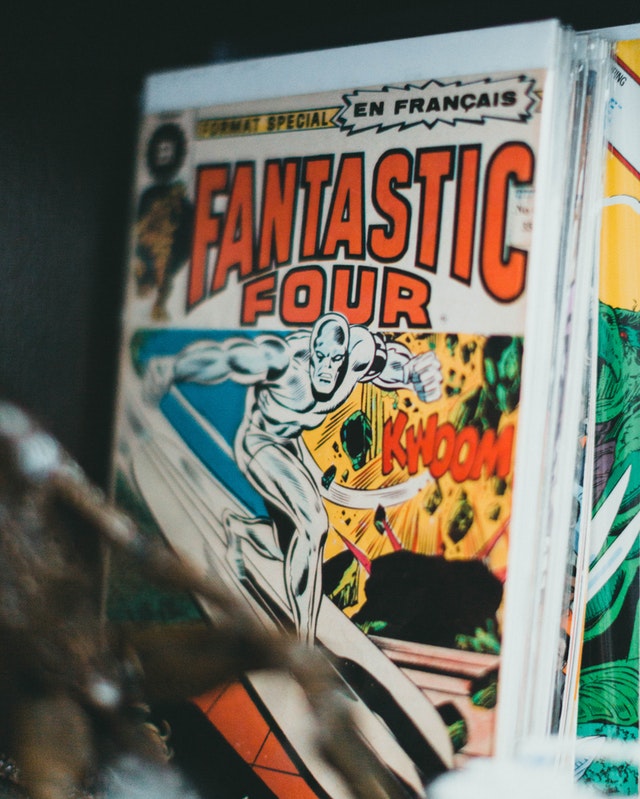 We love comics! No, wait, I do, but if you are here, I think you probably do too, or you are wondering about how to get started.

This article contains a list of websites to read comics and watch animé online, including different genres for die-hard fans and newcomers alike.

The comic book industry is as old as pocket cartoons and comic strips published in old newspapers. Or even older than that!

It has some early origins in 12th century Japan, originating from scrolls in Japanese art.

Comics became popular in the 1930s. The first modern comic book, “Famous Funnies”, was released in the US in 1933, and it was a reprint of earlier newspaper humour comic strips. The comic pattern also established many of the story-telling devices used in comics.

The term comic book was used to describe a compilation of comic strips of a humorous tone. However, this practice was replaced by featuring stories of all genres; usually, the tone is not humorous.

Contemporary mainstream comics all have a set pattern and style. It’s just art drawings depicting a short or long story.

Though comics style may differ from culture to culture, there are comics structured on the basic comic strips.

You can get to read comics from the websites below:

Manga translates to comics originating from Japan. Most manga conforms to a style developed in Japan in the late 19th century. Reading is done from right to left, and the art is without colour.

Writers in this comic genre are known as mangaka.

The following are manga genres;

You can get to read manga from the sites below:

The Korean manhwa, the Japanese manga and the Chinese phrase manhua are cognates which translates to “impromptu sketches”.

The international success of Japanese manga largely explains the current usage of the terms manhwa and manhua in English.

You can read Manhwas on the websites below:

In a nutshell, anime is animated manga with movements, sound, voice, actions etc. They are hand-drawn and computer animation originating from Japan. In Japan and Japanese, anime (a term derived from the English word animation) describes all animated works, regardless of style or origin.

The best sites to watch animé are: