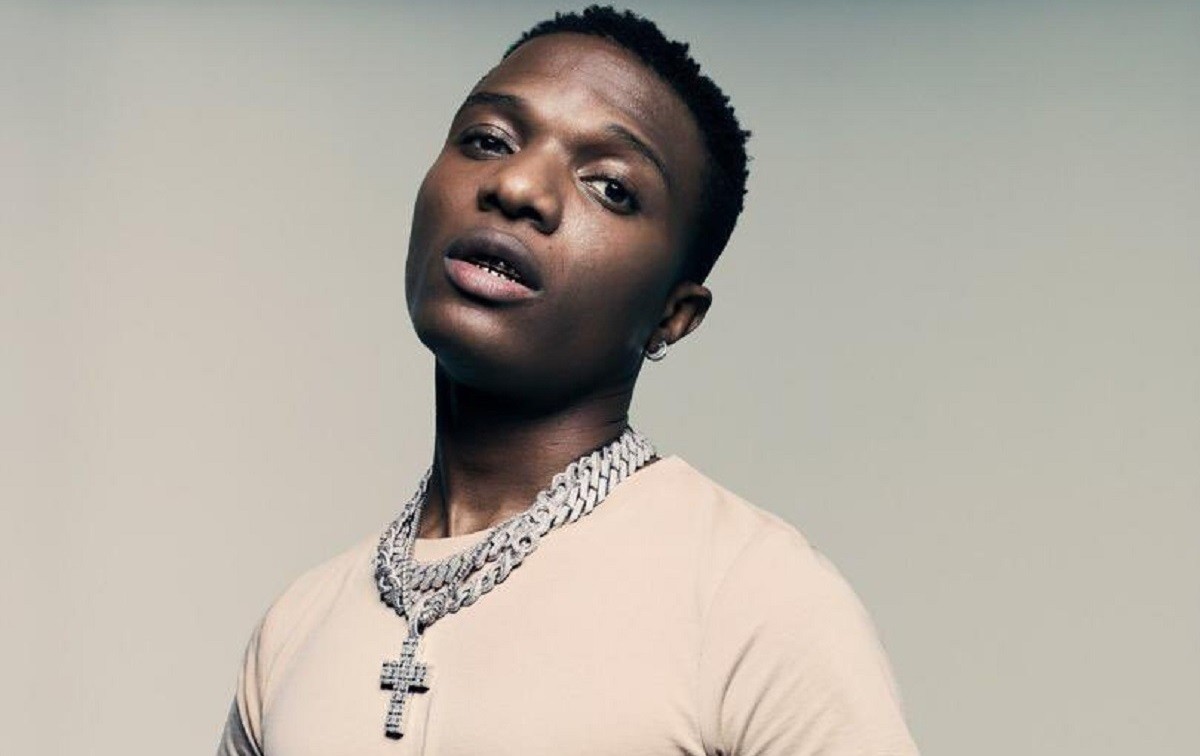 Wizkid’s Made in Lagos needs no introduction. However, I would provide one anyway.

This is undoubtedly Wizkid’s best body of work out of the five he has churned out. The album is the true testament that the young lad with a great voice who asked us to holla at him when he drives by is now a big man who runs the show.

Wizkid is truly now BigWiz, thanks to Made in Lagos.

Only a handful of the 14 songs in the Made in Lagos album did not dominate the Nigerian radio waves for subsequent months after its release back in October 2020.

The Deluxe version of the album includes three new songs along with the remix of Essence featuring the talented Tems, the biggest song on the album.

These songs are all about relationships, love, or having fun (with a partner). While Wizkid is one of the topmost musicians in Africa the world, he does not sing so much about other issues that Nigerians and the rest of the world face.

Mood with Buju, is my favourite of the songs included in the deluxe version of Made in Lagos. Naturally, BigWiz is being smart by jumping on a track with one of the best singers of his generation in Buju and this will endear him to the Nigerian fans. The song is practically one huge pick-up scheme, “I’m in a big mood because I dey feel you”

Read also:  "Junk" Got Me Inspired

In Anoti, Wizkid sings about a beautiful girl who has blown his mind and can take all his money for a few minutes of love(making).

He does not mind if he loves her for life or just tonight. Beautiful women and anybody who has been infatuated with one can definitely relate to this.

Next comes Steady, where he tells his love that “Owo ti de, you never need to worry. All I need from my baby o, something steady o.” He is lovelorn and expresses himself like the lover boy he becomes in the studio (maybe not so much in real life).

This is a song of reassurance. Wiz confesses his love for his woman and assures her that she just needs to be consistent with hers.

The remix of Essence, however, is the masterstroke in the album. The initial track took the album abroad without a visa, getting an endorsement from former US President Barack Obama.

Tems’ brilliance and the genius of Wizkid combined to deliver a track that rose to 54 on the Billboard hot 100. Then Justin Bieber messed around and dropped a slick verse to elevate the song to evergreen status.

Mood, Steady, and Anoti may remind the Nigerian fans that he is still the top boy. However, Essence is the song that will remind foreign fans that he is ready to dominate the bigger leagues and help him win that Grammy Award.